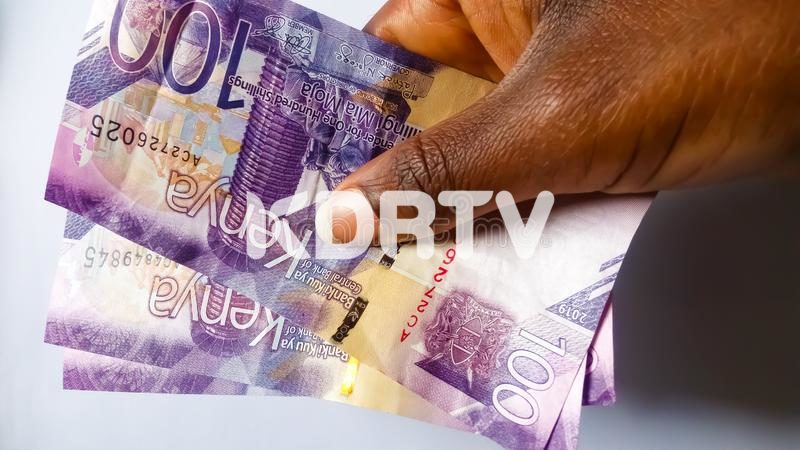 The Central Bank of Kenya (CBK) is blaming Kenyans for handling the new generation notes badly, a reason why they are getting worn out faster.

Appearing before the Senate Committee on Finance and Planning to explain the quality of new generation notes, CBK Governor Patrick Njoroge said the new notes are better than what we used before only that they are getting been mishandled.

Njoroge said the new notes come with improved security features as well as edges that allow visually impaired persons to tell the difference between the denominations.

“The new banknotes have a certain varnish on them to reduce wear and tear. They also have a significantly longer lifespan than the old-generation banknotes and are supposed to last one year compared to the others that lasted six to nine months,” said Njoroge.

Njoroge said that since the notes were released in 2019, Kenyans have been testing them to see how strong they are.

Nominated Senator Rosa Nyamunga, however, believes the notes are getting damaged quickly because of poverty. She stated that poor Kenyans are storing the notes badly as they crumple them.

“50 bob is the lowest currency note and it’s the fastest moving. Governor, you should do something about it,” said Nyamunga.

The CBK boss agreed to this saying that since it’s the most handled, it’s normally put to durability test more by Kenyans.

“I think we understand why the Sh50 bank note circulates quickly. Matatu fare and other transactions we see on the road are normally Sh50 and the lower denomination notes are subject to significant mishandling,” said Njoroge.

Subscribe to watch latests videos
In this article:CBK, Kenyans in the US, Poverty in Kenya