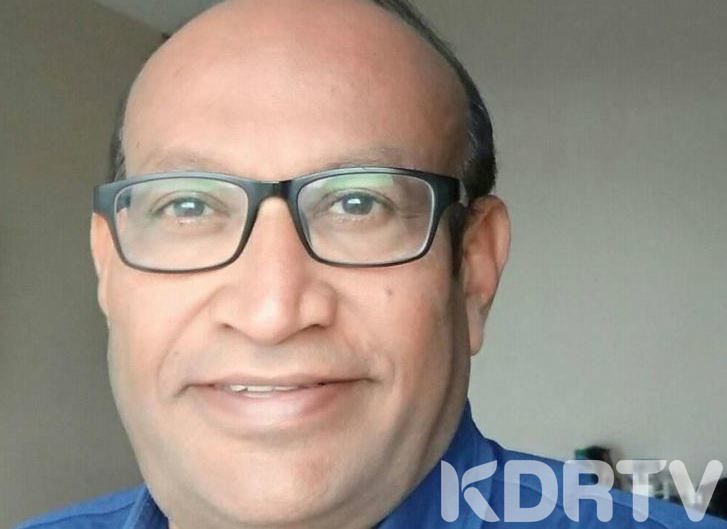 A security guard has been arrested and labeled the prime suspect regarding the gruesome murder of Rai Cement Factory General manager Chetan Vyas.

According to the Director of Criminal Investigation in Kericho County, the watchman was linked to the murder since CCTV footage captured him with two other accomplices involving in suspicious activity within the family house.

“The suspect was captured carrying a ladder that was used by the other two accomplices to scale the perimeter wall. We reviewed the footage and had hi arrested immediately for questioning as investigations are still ongoing,” said Stephen Magwe, the Kericho County DCI.

The cement boss was murdered in what was said to be an ambush since his hands and legs were found tied before being strangled to death.

This murder case follows a series of unresolved murders that have encumbered the country, more so targeting rich high and wealthy people.

The police boss ideally confirmed that crucial leads had been explored and it is without a doubt that they were closer to getting the murderers.

A CCTV footage located outside the house of the deceased pictured the criminals moving with six sacks, although it has not yet been identified what the sacks contained.

“There are evidences and traces that indicate the suspects ransacked the house after committing the murder offence and made away with six sacks,” added Magwa.

With the DCI pledging a thorough probe into the matter, the speculations have linked the motive of the murder as work related with the possibilities of an inside job.