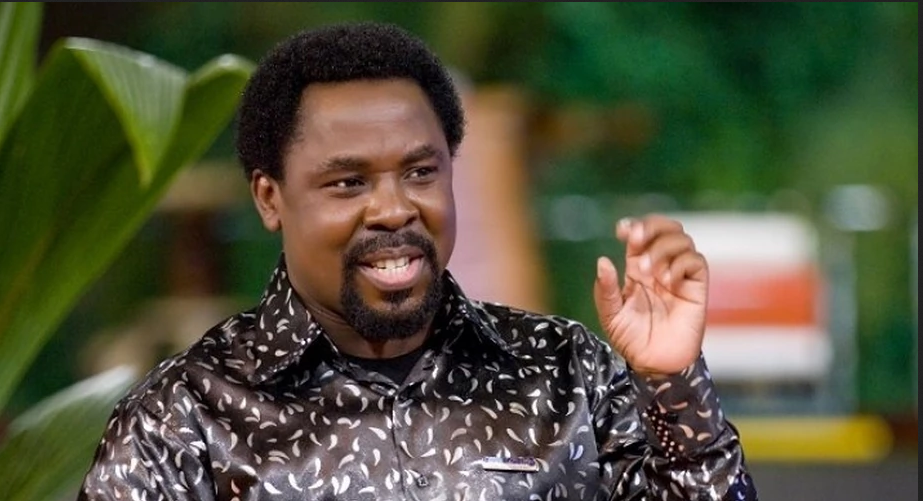 KDRTV NEWS has received the unfortunate demise of Pastor Temitope Balogun Joshua commonly known as TB Joshua of the Synagogue Church of All Nations (SCOAN).

His death was confirmed by TB Joshua Ministries

KDRTV spoke to a section of worshipers in Nigeria who said they met sealed church on the morning of Sunday, June 6, 2021.

Reports indicate that he died after a church session in Lagos: he fell ill about two days ago.

“God has taken His servant Prophet TB Joshua home – as it should be by divine will. His last moments on earth were spent in the service of God. This is what he was born for, lived for, and died for.

“As Prophet TB Joshua says, “The greatest way to use life is to spend it on something that will outlive it,” the ministry shared on Facebook.

TB Joshua`s fancy church in Ikotun area of Lagos was the attraction to many believers from around the globe.

The controversial man of God at some points fell out with the state and some of his peers who questioned his source of powers and miracles.