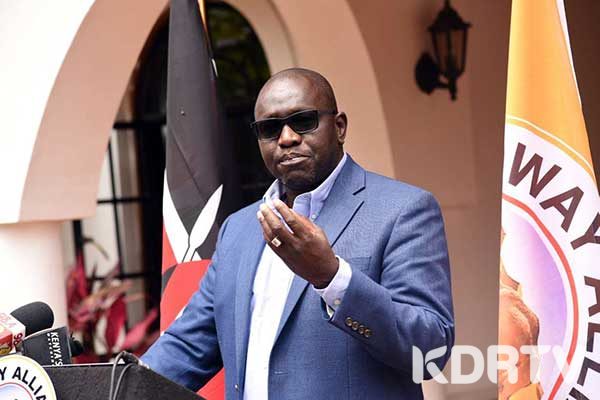 Ekuru Aukot’s Punguza Mizigo Bill may not see  light of the day if today’s High Court ruling is anything to go by. In the ruling by Justice James Makau, all the  47 county assemblies have been barred by the High Court from debating and approving the Punguza Mizigo Bill by Thirdway Alliance party. The judge has also stopped the party  from presenting the Bill to the Speaker of the National Assembly.

These orders, according to Justice Makau will remain in force for 14 days as other parties named in the petition file their responses. A pending petition had been filed questioning the legality of the Punguza Mizigo Bill and raising concerns over the authenticity of the signatures it collected.

Third Way Alliance, through its lawyer  Elias Mutuma protested the High Court order, saying they were only given less than a day to file their response. The lawyer told the court that they should have been given at least three clear days to respond.

Ukuru Aukot has been facing stiff opposition from country’s top politicians who say the Punguza Mizigo bill did not have the required public [participation, hence it is  a doomed voyage. Questions have also been raised regarding the authenticity of the signatures IEBC used to verify the bill, with claims the signatures were not authentic and are fake.