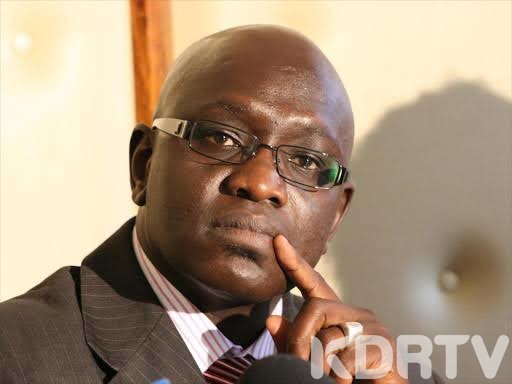 It’s yet again a major blow to Aukot’s bill which was drafted on the auspices of reducing the burden of wage bill to Kenyans and spur economic growth.

The bill was introduced on the floor of the house by Sensi Ward rep Mr. Angwenyi Peter, who was quick to term the bill retrogressive if passed and will water down the gains which has been brought through devolution.

The bill which debated on Thursday in the Kisii County Assembly suffered irredeemably as none of the MCAs present endorsed it.

The Bonchari MCA said that the bill should  not only be killed but send a strong message to the promoter that it’s a very dangerous bill which should not be entertained in any Local Assembly.

The MCAs went on to claim that if the bill is passed it will render their women jobless because it doesn’t cater for the women.