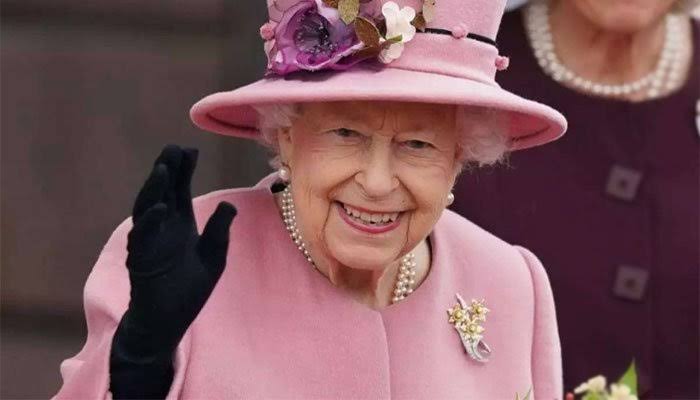 Reports from the royal source says that Britain’s Queen Elizabeth II will not join other members of the royal family for an Easter Sunday service at Windsor Castle this year.

Few days ago, it was confirmed that she would not be attending Thursday’s annual Maundy Service for the first time in more than 50 years. 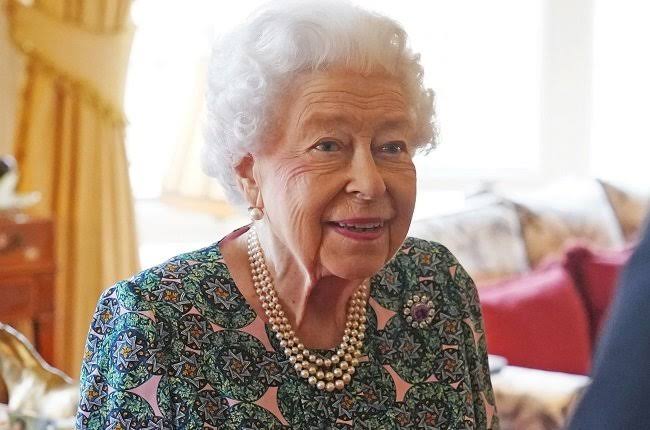 However, other members of the royal family are anticipated to be in attendance on Sunday at Windsor Castle.

Recently, the Quen has not been attending some public meetings and appointments .
The Queen is the head of Church in England.

Nonetheless while she is said to be in good health. However, she has some mobility difficulties and has been increasingly commissioning public appearances to other senior royals. 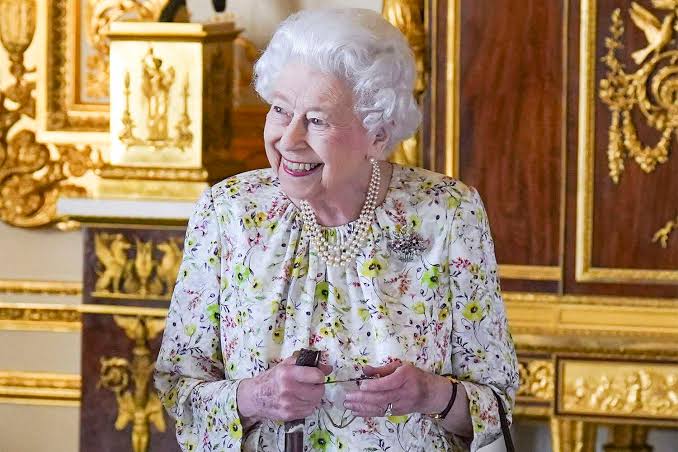 Despite the Queen joining the royal family and other people in March for a memorial service in honor of her late husband, Prince Philip, she skipped Thursday’s annual Maundy Service, an important pre-Easter fixture in the royal calendar.

However, this was the first time since 1970 that she was not able to attend the Maundy Service.

The number of recipients relates to each year that the Queen has been alive: This year it was 96 men and 96 women.

The Queen’s 96th birthday is on April 21. The occasion will be marked with a 41-gun royal salute in Hyde Park. However, the biggest festivities will be reserved for her official birthday in June.