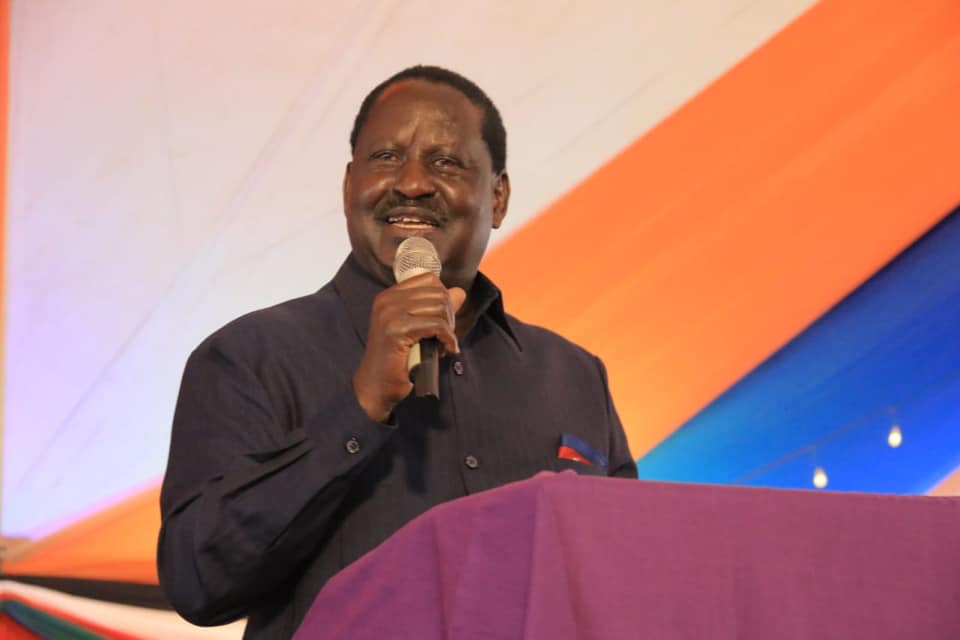 In its lead story today, the Daily Nation highlighted the shameful case of Kenya’s Parliament and County Assemblies sending a record delegation to a conference in Nashville, Tennessee, whose immediate relevance to taxpayers and even the lawmakers themselves is unknown.

This afternoon, the National Assembly, in a rare show of unity and characteristic defensive show of anger, disowned the Nation story, threatened the media house and demanded an apology. 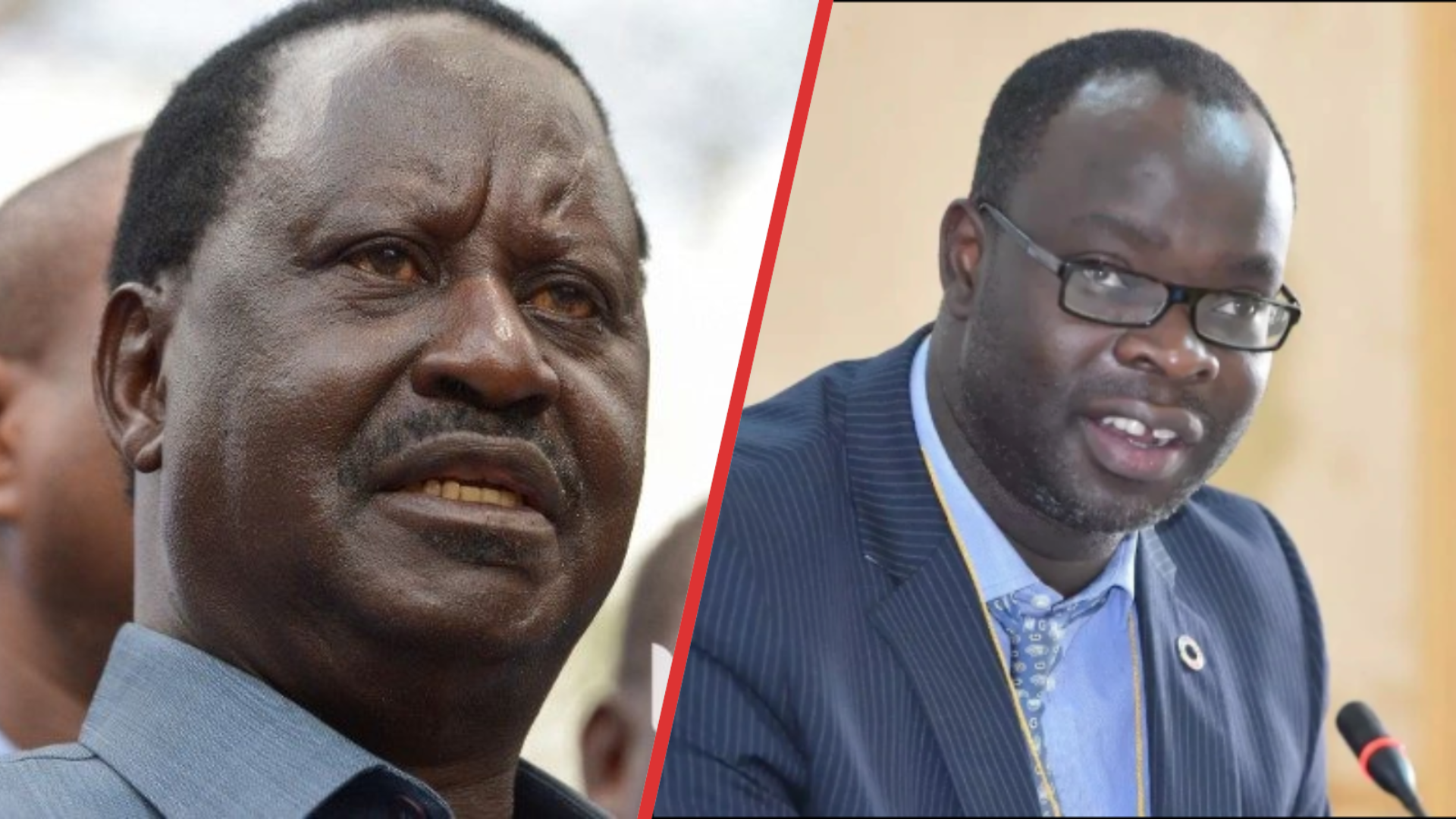 I want to differ extremely strongly with the position taken by the National Assembly on this matter. The strange rage displayed by the lawmakers does not in anyway exonerate the House and its leadership. Instead, it betrays a collective sense of guilt.

The information that the Daily Nation published is in the hands of several people, locally and abroad, who out of pain for our country, felt the need to put it out if that can help stop the culture of waste and living large at the expense of tax payers that has become the mode in our legislatures.

I am one of those with whom this information was shared by a section of the very organisers of the conference.

Parliament and the county assemblies whose members appear in the list have the responsibility to come clean on this matter and explain who is in the delegation being led by the speakers of the Senate and the National Assembly.

READ ALSO: Why MP Zulekha Hassan’s Baby Was Considered ‘A Stranger’ In Parliament

Parliament has to publish the names of each of the members, the aides of those members attending the conference, how much they were paid in allowances and tickets and why it was necessary for them to attend the conference in the first place.

The National Assembly must also explain to Kenyans how the names of those members got to Tennessee as those attending the conference.

It is misuse of power for the National Assembly to assume that it is beyond scrutiny and even worse for the institution to pretend that it can intimidate the media into abandoning the watchdog role that it is constitutionally assigned to play.

Parliament owes Kenyans an explanation on this matter.