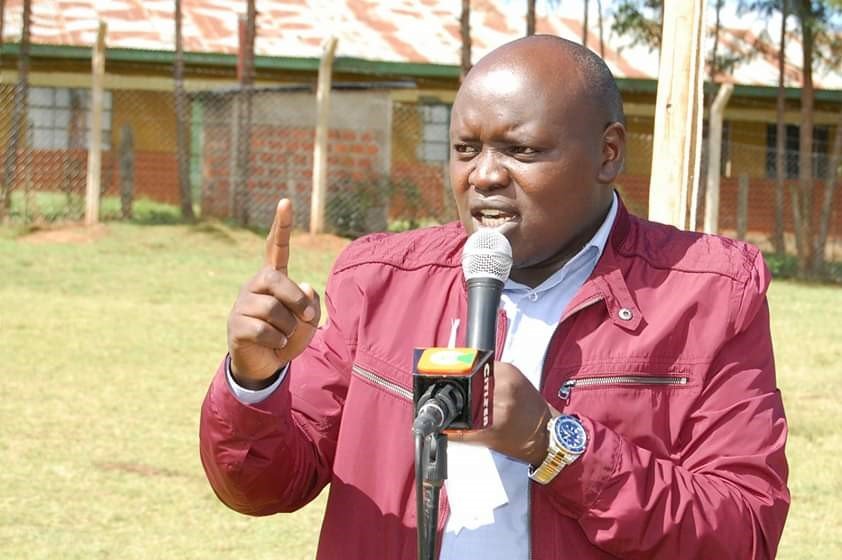 While speaking during an interview on Citizen TV on Thursday, February 3, 2022, Cherargei stated that some MPs have been paid up to Kshs20 million to join the Azimio team.

Cherargei also denied sentiments made by Alego Usonga legislator Sam Atandi that Deputy President William Ruto’s United Democratic Alliance (UDA) and its member parties have been paying people to attend their rallies, claiming that the audiences that attend are real.

“Azimio right now is funded by the state. They have money. Right now, they are even buying members of parliament. The transfer window is hot. I am told the least price for an MP in the market is Ksh20 million to join their camp,” Cherargei alleged.

“Azimio are the ones that ferry crowds to their rallies. We have seen even videos online where buses broke down while ferrying people to and from Murang’a, even the rally in Kajiado.’’ He added.

Cherargei went on to criticize the Azimio movement, claiming that some of the leaders who support it, particularly governors, are only doing so because they are facing outstanding corruption investigations that they think will be expedited if they back DP Ruto’s UDA.

“We are aware of the majority of those governors, and they have assured us that if they do not support Azimio, their files with EACC and DCI would be ready,” he said.