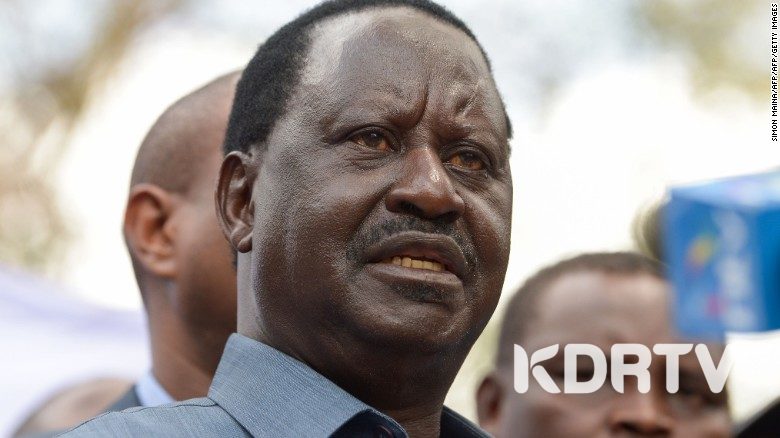 National Super Alliance (NASA) leader, Raila Odinga, has disclosed that President Uhuru Kenyatta and his Government have been intimidating judges to achieve their objective of staying in power illegally.

While issuing an address at the Center for Strategic and International Studies (CSIS) headquarters in Washington, Raila revealed that the Supreme Court judges were threatened and intimidated before they could hear a case whether the October 26th repeat Presidential election could proceed.

This is what caused the lack of quorum during the hearing and eventually leading to the postponement of the case and in the process allowing the flawed election to take place.

The NASA leader cited the shooting of Deputy Chief Justice, Philomena Mwilu’s bodyguard a day to the hearing of the case as one such intimidation tactic.

“The Supreme Court was prevented from hearing the case on whether the elections were to be held.”

“After the bodyguard of the Deputy Chief Justice was shot, the other judges did not feel safe and their request for enhanced security was declined,” Raila said.

Don’t LEAVE without SHARING! and DROPPING a Comment below