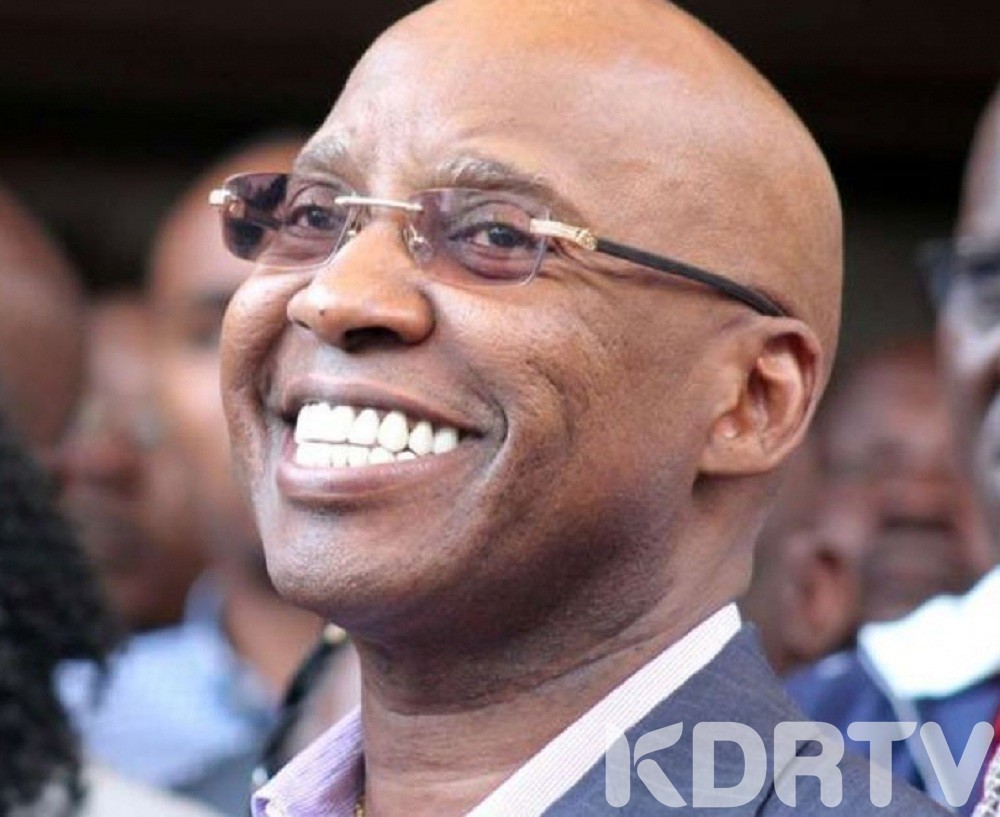 Business man and billionaire Jimmy Wanjigi is caught up in land ownership tussle worth Sh400 million in Nairobi.

The one acre piece of land situated in Westlands General Mathenge road has been claimed by two Kitengela business men, together with Wanjigi.

Wanjigi however rushed to the Parklands DCI offices and filed a complaint, with all the parties involved claiming to have legal and genuine documents involving ownership of the plot.

The matter has since bee taken up for investigations by the Land Fraud Unit at the DCI quarters.

“Wanjigi recorded a statement on August 29, saying he had bough the piece of land hence the legal owner,” read the report.

However, in the report it has not been made clear who sold the land to him and the period in which it was bought.

He went ahead and mentioned that he has been paying land rates to the government ever since the parcel of land was acquired without any complications.

According to sources disclosed to the daily nation, the previous ownership of the company was known as Horizon Hills, where he later changed ownership into his wife’s name,Irene Nzisa as the director.

Wanjigi also narrated his plan last year to have the property sold to prospective buyers before the tussle with the two businessmen claiming ownership arose.