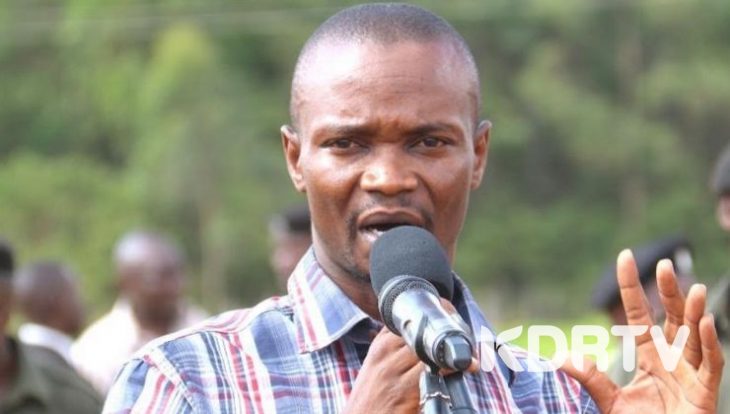 According to the police reports, Mr. Muchesia might have had some domestic dissimilarity with his spouse who was serving as an Administration Police Officer.

The ownership details of the gun are yet to be disclosed

The incident was confirmed by the deceased`s family in Shinyalu, Kakamega County on Wednesday.

KDRTV understands that Muchesia fruitlessly vied for the Shinyalu parliamentary seat in the 2017 general election.