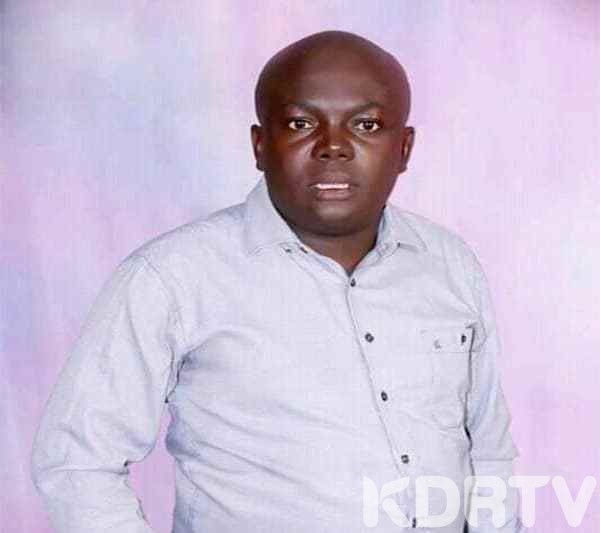 A police officer was on Thursday morning gunned down by his colleagues who were apparently responding to a distress call from area residents.

Riruta Police Station Deputy OCS Benson Indeche was shot dead by junior officers during the morning drama as boda boda riders accused him of harassing them.

The agitated riders then called for help when the officers responded.

Read: Kenyans Raise Sh2.4 Million In An Hour During JKL For Bianca To Undergo Cancer Treatment

Upon their arrival, Indeche who was wielding a gun was asked to surrender. He refused shooting one of the officers on the wrist.

The officers then opened fire, injuring Indeche. He was shot five times.

He was then rushed to Nairobi Women’s Hospital where he was pronounced dead on arrival.