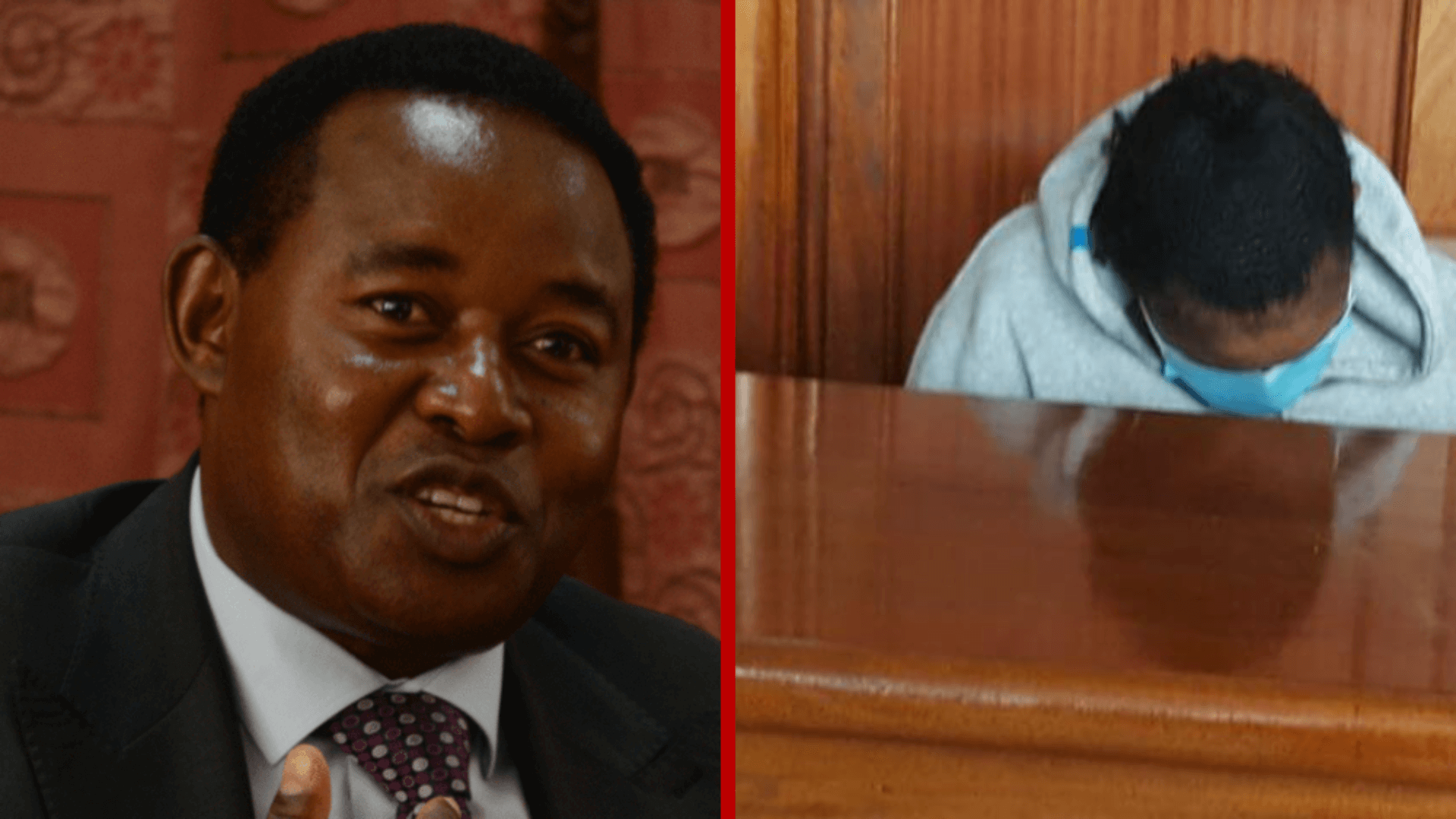 (KDRTV) – When Machakos Senator Bonface Kabaka drove himself to a private house in Nairobi’s Kilimani area on Thursday afternoon, he was expecting a fun-filled evening with a woman he had invited over.

Kabaka checked into a room at 3Dee Apartment located along Elgeyo Marakwet road in the posh Kilimani area. An hour later, he was joined by a woman identified as Esther Nthenya Muli.

A quiet night between the two adults ended unexpectedly with the Senator now fighting for his life in Intensive Care and Muli in police custody.

The Senator’s family has also been forced to deny that Kabaka collapsed and was rushed to the hospital due to a viagra overdose.

According to a police report, the couple having a good time until sometimes past midnight when Kabaka complained of a sharp headache and asked for painkillers. His condition didn’t improve forcing Muli to ask the hospital management for an ambulance to rush him to the hospital.

At Nairobi Hospital, doctors were forced to perform a quick surgery to save the politician’s life. His condition remains unstable as he is still in ICU.

Muli was presented to the Milimani Law Courts on Monday where the prosecution told the court that they intend to charge her with attempting to murder the Senator. It is not clear how they reached this serious conclusion but they sought and were granted an order to detain the 45-year-old secondary school teacher for seven days.