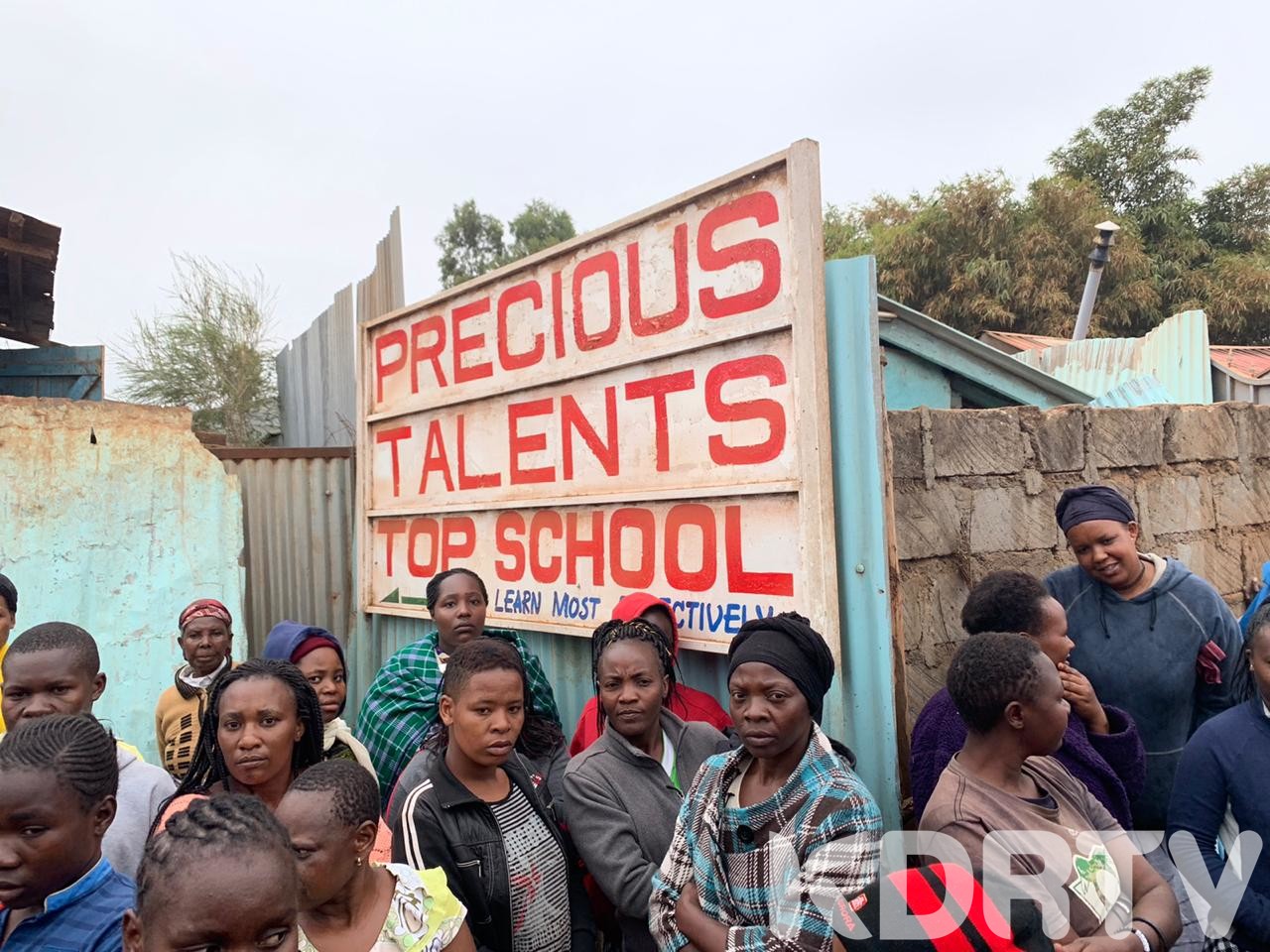 At least seven pupils have succumbed to injuries after a classroom collapsed at Precious Talent School on Ngong Road, Dagoretti constituency.

According to reports, several learners were injured in the Monday morning incident.

Additionally, the Kenya Red Cross has reported that dozens others have been trapped in the rubbles even as rescue teams are trying to save them. 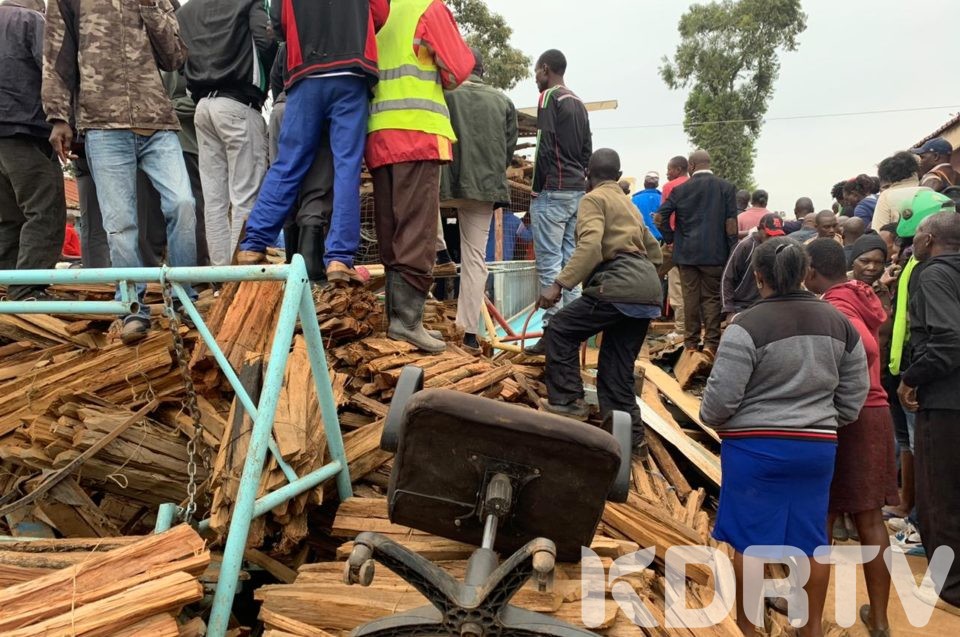 17 other pupils have been admitted at the Kenyatta National Hospital.

The two-storey building in Ng’ando area caved in and came down a few minutes to 7 am.

It, however, remains unclear how many pupils were in class when the building collapsed.

The classes that collapsed were housing the junior primary pupils but the most affected are those in Standard Six, Seven and Eight on the ground floor, who were trapped in the rubble. 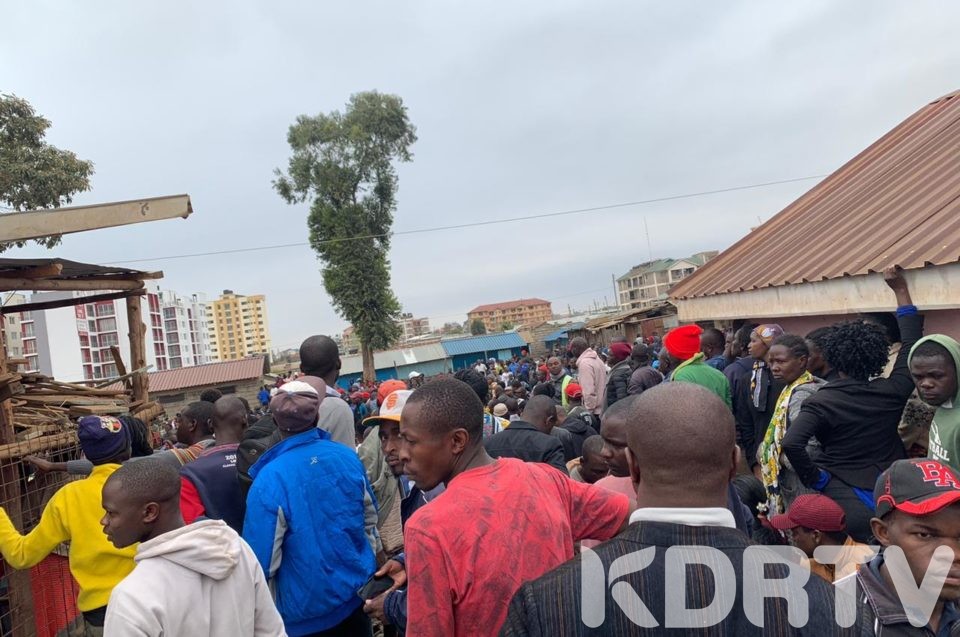 He stated: “They had good intentions to help this school but an accident has happened.”

Basic Education Principal Secretary Belio Kipsang was among the first senior government officials to arrive at the scene of desperation. 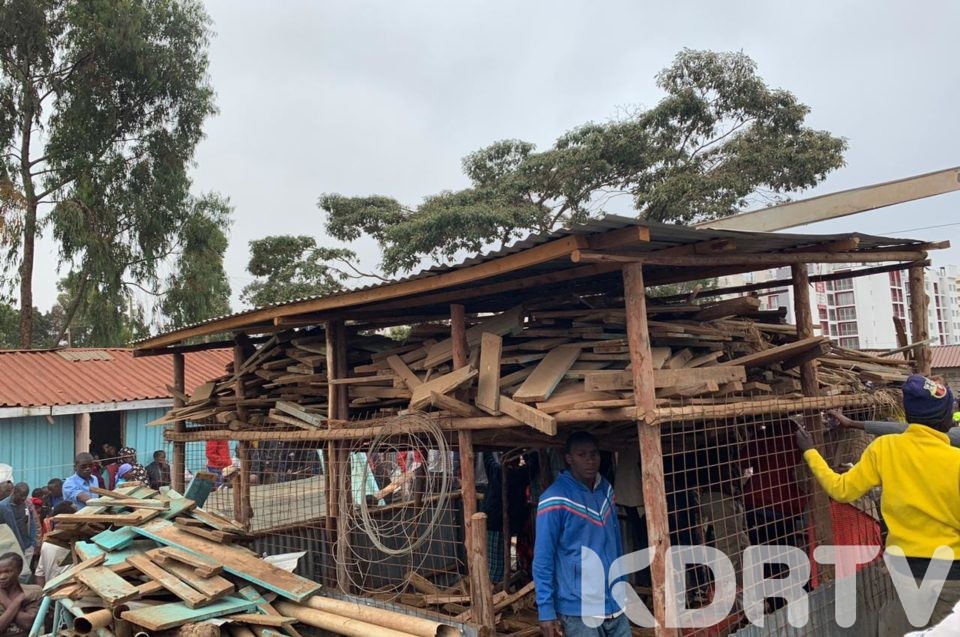 Dr Kipsang refused to address the media, saying investigations were underway and a report would be given later.

There were no fire engines on-site and many used bare hands to save lives, bringing into question the city county’s disaster preparedness.

Subscribe to watch latests videos
In this article:Dagoretti,Precious Talent School