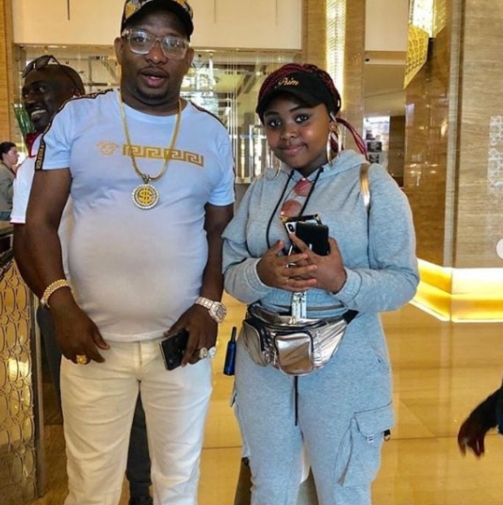 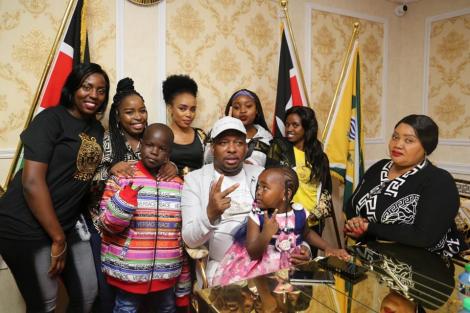 This is after Mike Sonko has been found guilty of corruption when he was the Nairobi Governor. This is in an information given by the US department. Still, Sonko can appeal the ban after he has enough evidence that will change the ruling. Since Sonko has also shown interest in politics, the US department has denied that the move to ban Sonko was politically motivated.

This was purely due to abuse of office and bribery. His immediate family members, wife and his children will not travel to the US.

“The department has credible information that the former governor was involved in significant corruption when serving as governor of Nairobi. We determined that he received bribes in kickbacks in exchange for irregular awarding of contracts to his associates for personal gains,” stated Eric Watnik.

“The U.S. Department of State is designating former Nairobi Governor Mike Sonko Gidion Mbuvi Kioko due to his involvement in significant corruption.  While in office, Governor Sonko solicited bribes and kickbacks in exchange for awarding government contracts to his associates,” the State Department said on its official website.

Subscribe to watch latests videos
In this article:mike mbuvi, Sonko