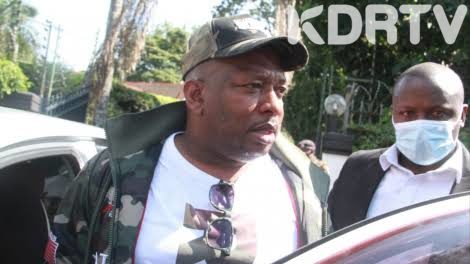 Recently, a woman moved to court to sue Former Nairobi Governor Mike Sonko over counts of neglecting their 15-year-old daughter. 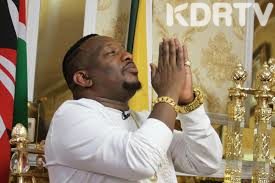 Nonetheless, the woman claims that Sonko has refused to take his parental responsibility and now wants the court to intercede.

“The applicant and the respondent are the biological parents of the minor. The defendant has refused and or neglected to provide for the minor with adequate and or basic necessities such as education, good health food, clothing, shelter, entertainment and medication,” read in part court papers dated May 12.

However, Mike Sonko through his Facebook page claimed that the woman always used her baby daddy to ask for money she could party with.
Responding to this, Mike Sonko said that he was willing to take care of the child whether she was his or not.

Also read Nairobi Bishop Sued By Mpango Wa Kando For Neglecting Son, Demands 100k Monthly Upkeep
Additionally, Mike Sonko revealed that the lady had two other kids with his ex boyfriend, Austine.
Sonko further revealed that Austine had taken the two kids and they stay together in Langata.

He added that his family keeps growing bigger and he is always happy adopting orphans, homeless, street families and neglected kids. He will have no problem with raising the child but she cannot spend any money on the woman.

Subscribe to watch latests videos
In this article:KDRTVnews, Sonko