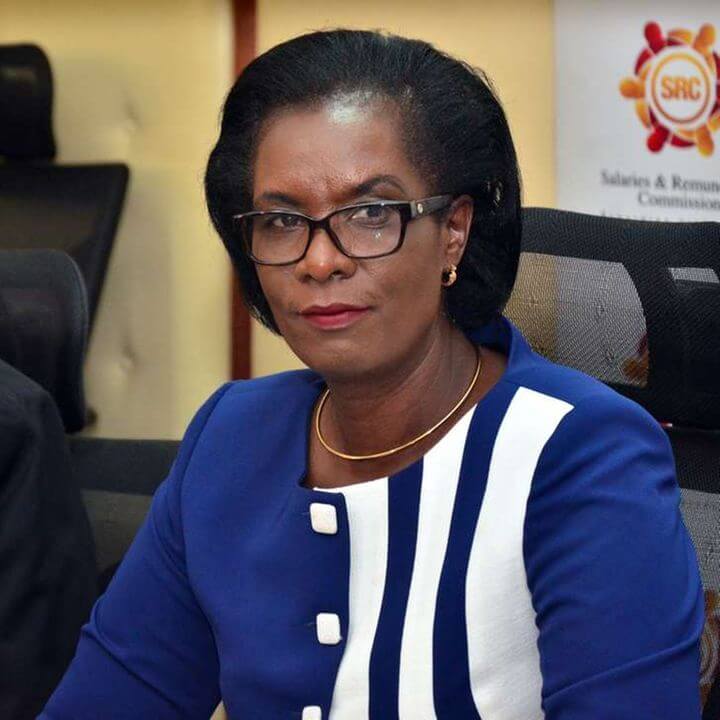 (KDRTV) Salaries and Renumeration Commission chairperson Lyn Mengich has been on the receiving end of brutal attacks from Kenyans on social media over her decision to award MCAs Ksh 4.5B car grants.

SRC announced on Tuesday that the lawmakers and their speakers will be awarded the car grants because they deserve to be treated equally with their colleagues in Parliament. Currently, MPs and Senators are each entitled to a Ksh 7 million car grant.

Ms Lyn mengich of salaries and remuneration commission (SRC) got that all important call from The higher office to release 4.5B for MCAs and their speakers to purchase cars. Sisi walimu,hiyo pesa hakuna kwa sababu uchumi ni mbaya…. Anyway,tunavumilia kuwa wakenya… pic.twitter.com/UnEXKUh5vv

However, Kenyans believe that MCAs have only been given the car grant as a bribe to pass the BBI Bill.

A section of Mt Kenya MCAs asked for the car grants from President Uhuru Kenyatta as one of the conditions to pass the BBI Bill. Uhuru obliged to the request subject to approval from SRC.

SRC is supposed to be an independent institution but the decision to award MCAs their demands seems to have been influenced by the powers that be.

The country is currently in the midst of the COVID-19 pandemic and the government has severally stated that it has no money to increase salaries of Civil Servants.

The duplicity! Only months earlier, SRC rejected allowances for our health workers. This morning, it advised Governors to give MCAs car grants totalling sh 4.5B. What a shame for an independent Constitutional commission that now plays second fiddle to the Executive. pic.twitter.com/FIQlarNr4M

In April last year, SRC wrote to counties advising them against giving extra allowances to frontline workers fighting the virus.

Dear Kenyans,
Think about how our critical frontline heath workers were denied allowances by SRC during a pandemic and MCAs were approved car loans by the same SRC's *which they would afford with their salaries/allowances* pic.twitter.com/ByCX1VSqjo

How then, does the same commission say there is money to enable MCAs get car grants. MCAs, like majority of the political class in Kenya are well numerated and can afford cars from their salaries. 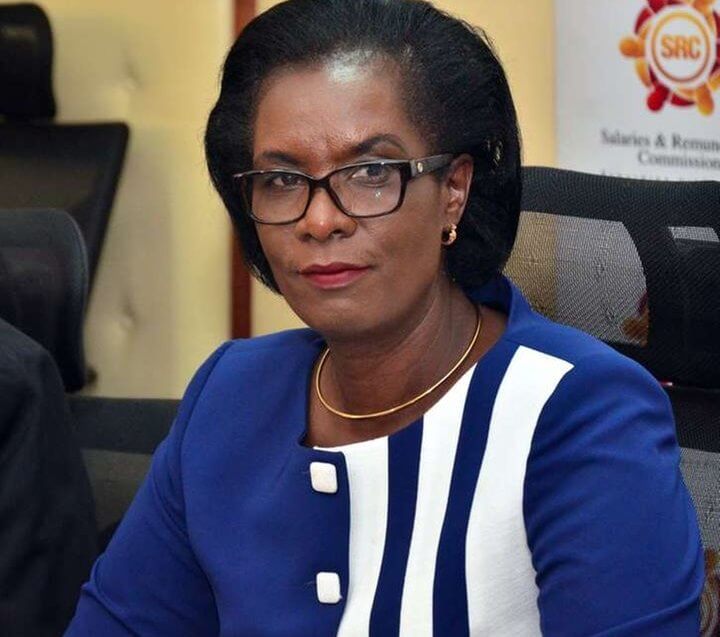 Currently, Kenyan nurses are on a strike which has lasted for three months but their demands have not been met due to lack of funds. Kenyans are suffering from lack of critical health services but the government has money to give MCAs car grants.