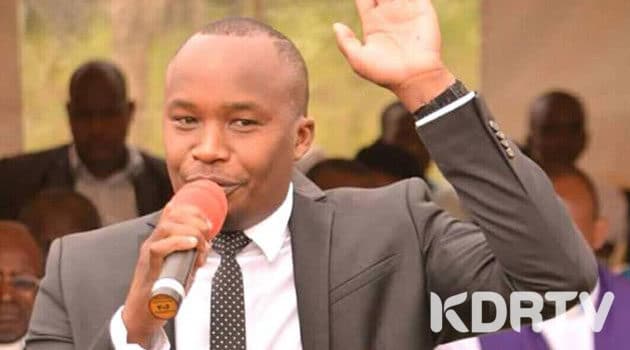 Starehe MP Charles ‘Jaguar’ Njagua who, was arrested after a video of him, calling on Tanzanian traders to leave the country last month, is now visiting the country.

He was held in police custody for over a week and was released on 6 July after paying a Ksh. 500,000 bail.

He told the BBC Dira radio programme that his comments were only targeting illegal traders.

“No country would allow people who do not have permits to do illegal business,” he said.

His comments angered some Tanzanian lawmakers who called on Kenyans to be kicked out of their country.

Mr Njagua told the BBC that he “loves” Tanzania and has family in the country.

He posted a picture of himself in Tanzanian’s capital, Dodoma