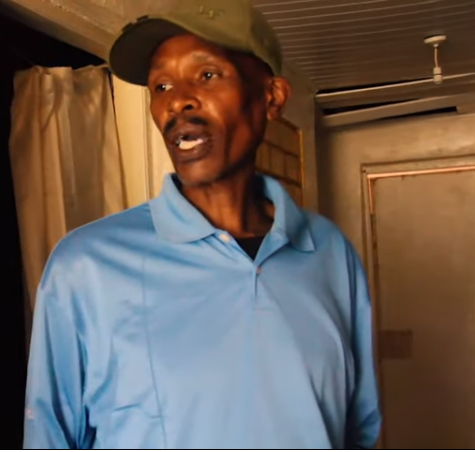 Former Tahidi High actor Bernard Mwangi, alias Mr Mweposi is back, this time to share with the world about the struggles he went through, way after the popular show.

The revered actor recently disclosed that he has been battling with depression and alcoholism as he pleaded for help from fellow Kenyans.

Speaking in an interview with Donald Mwepesi, the legendary disclosed that trouble began when his marriage went to the gutters.

According to Mr Mweposi, he sank into depression and later alcoholism when his marriage ended. 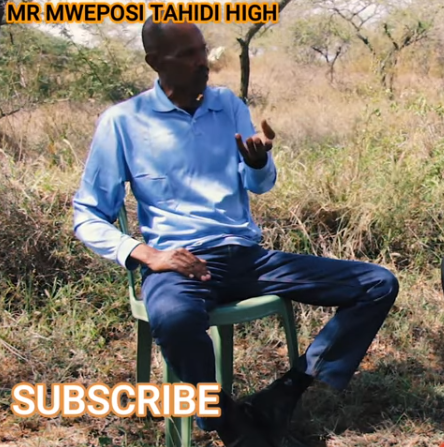 ”It got to a point whereby I had to get into alcoholism due to stress and depression in 2011. I started drinking when I was already an adult. So, when my marriage broke, I got deeper into alcoholism. It was then when I found myself depressed. I also suffered high blood pressure even before me knowing it,” Mweposi said.

The actor revealed that his work at Royal Media Services was on a contract basis and his efforts to get a permanent placing as a voice-over artiste did not bore fruits.

Mr Mweposi added that his problems deepened when the company he worked for, Royal Media Services failed to renew his contract rendering him completely jobless.

In his bid to get his life back, the revered thespian urged Kenyans to support him in whatever way they can to ensure he gets back on his feet and actually, his productive self. 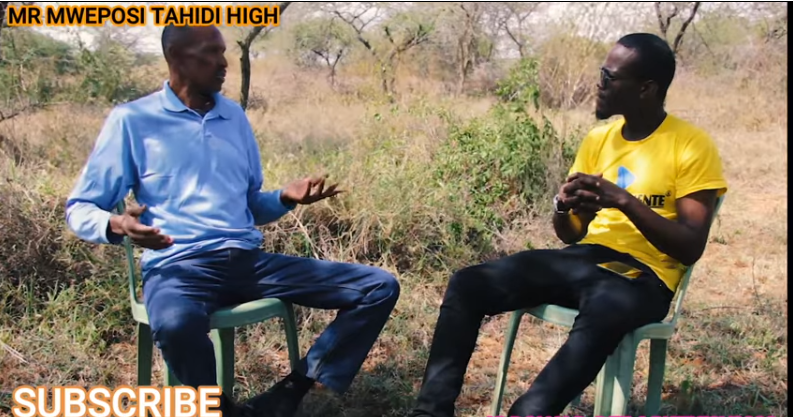 This media platform understands the actor, in his first interview pleaded with Kenyans to help him venture into Onion and Pepper farming so that he can provide for himself and possibly his family.

“I was a voice talent at Radio Citizen back in 2006, I left Baraka FM in Mombasa to join Citizen Radio kwa sababu nimesomea Mass Communication (TV and Radio Production). Unfortunately they did not renew my contract so I was not employed permanently. There was a lot of expectations and I had nothing to show for it then,” Mweposa said.

The actor dropped his number for anyone willing to help him get back on his feet, specifically his Onion ad Pepper farming business.