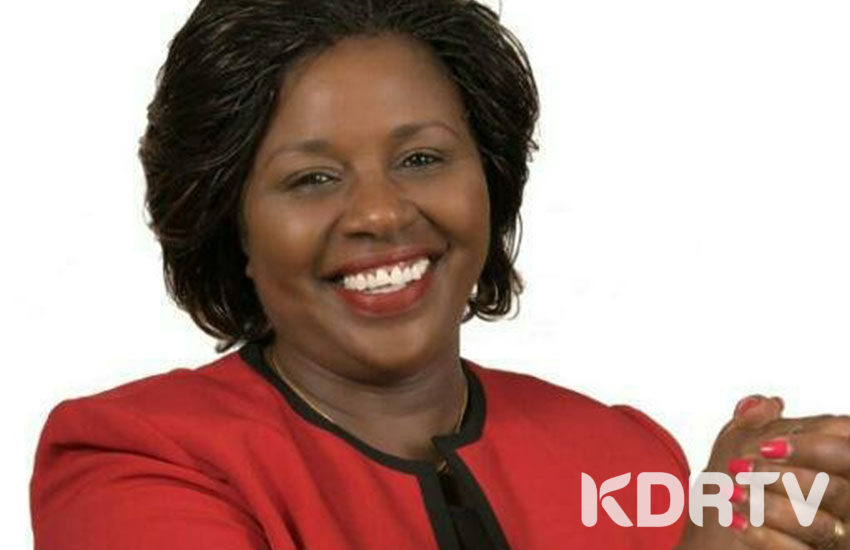 After the Inaugural Women award witnessed the conferment of National Honors to 30 women leaders by President Uhuru Kenyatta last year, The Ministry of Public Service, Youth and Gender Affairs on Thursday announced the award will serve as an affirmation to the achievement and leadership of women in promoting national values, as done by the late Laboso.

“The late Laboso demonstrated that true heroism is not achieved by focusing on ourselves but by moving beyond the self and doing well for all humanity,” Cabinet Secretary Prof. Margaret Kobia said.

The Cabinet Secretary challenged women in leadership to mentor the younger women under their wings and help them to develop their leadership skills.

“Through mentorship, we can mold a capable generation from the youthful population that looks up to us for guidance to whom we can pass the leadership baton,” the CS said.