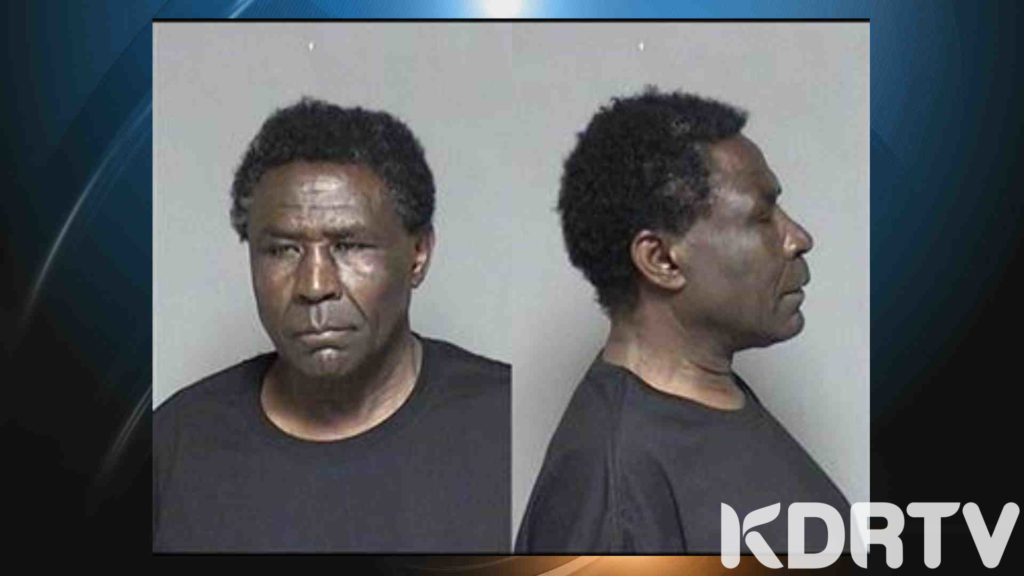 A Kenyan – American woman is recovering in ICU after being brutally attacked by her husband after a domestic brawl over an issue yet to be disclosed. Mr. Joseph Kinyanjui, 66 years old,  is being held at Olmstead County Jail in Rochester Minnesota and a conditional bail of $ 500,000 ( Kshs. 50 Million) was set for him.

Police were called at around 7:00 pm to a house in 5100 block of 54th Avenue Northwest by a woman in distress and their swift, quick and razor blade action saved the woman by cheating death narrowly by a whisker and rushed to a nearby hospital with life threatening condition.

Police had to break the door to gain access into the house and save the woman from an irate and angry husband who wanted to kill her. Police officers found him on the act but their pleas to stop him  bore no fruit and had to taser him in order to immobilize him from continuing with the act.

READ ALSO: A Former Resident of USA living in abject poverty after wife kicked him out of his own Home

He was arrested and taken in to custody to await either first and second degree assault charges. A woman 40, standing outside the house with her four year old  child, whom Police say is the daughter to the couple was the one who made the call according to Rochester Police Captain  Casey Moilanen. Mr. Joseph Kinyanjui had locked the house from inside before starting to brutally assaulting his wife of  over 40 years.

Cases of domestic abuse are increasingly becoming common in the Kenyan immigrant population as Community and Church Leaders are grappling with the best methods to curtail this disturbing trend which has affected many families socially , psychologically and emotionally.

The most affected with this trend is the growing children who are left to live without proper parental care  , discipline and love because in most cases the affected victim is never allowed back in the family’s house.

In the case of a young family with kids going to school the affected parent is given only a weekend to be with his or her children and sometimes under supervised situations where a peace or Police officers are present in the vicinity.