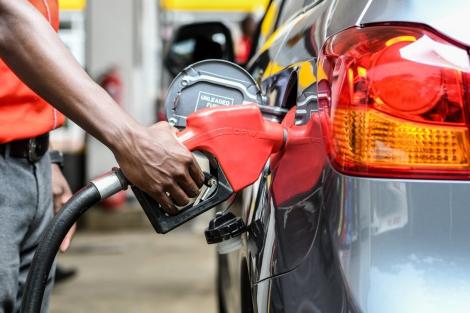 An Image of a Car Fuelling At a Petrol Station. Image Courtesy.

The Energy Petroleum and Regulatory Authority (EPRA) has announced new prices for petrol and diesel effective March 15 to April 14.

EPRA highlighted in its monthly review of fuel prices that both super petrol and diesel prices would increase by Ksh 5.

The price of kerosene will however remain unchanged from the current (EPRA) march energy review, which will benefit Kenyans who use kerosene on a daily basis.

The new prices were released after the government put a Ksh 20 subsidy on the products. The current pricing of petroleum products are Ksh155.11 for petrol, Ksh143.16 for diesel, and Ksh130.44 for kerosene.

While the landing costs of petrol, diesel, and kerosene range from Ksh71 to Ksh78, a slew of taxes and charges virtually quadruple the price at the pump.

Kenyans will have to spend more on petrol and diesel products in the coming month as a result of the EPRA review, which will result in an increase in other key commodities that rely on these products.

Milk and cooking oil are among the basic commodities whose price is expected to go up.

Subscribe to watch latests videos
In this article:Epra, Petrol