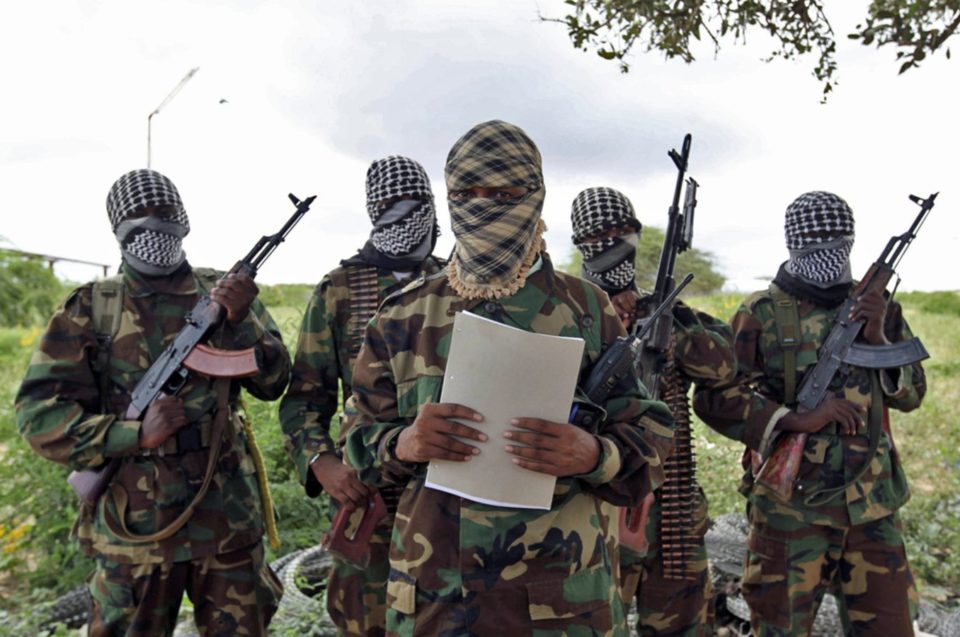 Three Al-Shabab terrorists have been killed by security agents in Takaba, Mandera County. Police forces also demolished the terrorists’ tent, as well as their supplies and paraphernalia during the classified raid.

North Eastern Police Chief Rono Bunei has confirmed the raid stating that the security forces operations in the region will go on for some time.

Special Forces operating the area are said to have followed leads to the terrorists hiding place. They claimed to have destroyed two camps while also killing the three suspects. An unknown number of assailants were able to flee.

The raid comes a week after a communication mast was attacked and destroyed by the militia at Omar Jillo.  The attack provoked a response in the area, which included the deployment of multiple multi-agency teams.

Al-Shabaab militants are suspected of plotting an attack on security forces and people, sparking operations in Mandera, Wajir, Lamu, and parts of Kilifi counties. The area is close the Kenya-Somalia border, which has previously been targeted by terrorists.

The national government has been conducting a multi-agency security exercise known as Linda Boni since 2015, with the goal of flushing out Al-Shabaab militants who are believed to be sheltering there.

Kenya also started building the 700-kilometer-long wall in 2015 to prevent Al-Shabaab from moving into and out of the country easily.

The Kenya-Somalia border securitization project is intended to protect the country against attacks by Somalia-based Al-Shabaab terrorists, among other things. The project concept calls for a two-foot-tall concrete wall with CCTV cameras at selected immigration and customs entry points.

At least 22 border stations with well-equipped soldiers would be established as part of the plan to respond to any type of attack. Officials believe the teams will be spread out 40 kilometers apart once completed, allowing for swift reaction to insurgent attacks.

The fence has helped reduce attacks by militants who used to pass at will, especially in Mandera and Lamu. According to government security officials, the porous Somalia border, which is frequently breached by terrorists, is responsible for 30% of the country’s security issues.