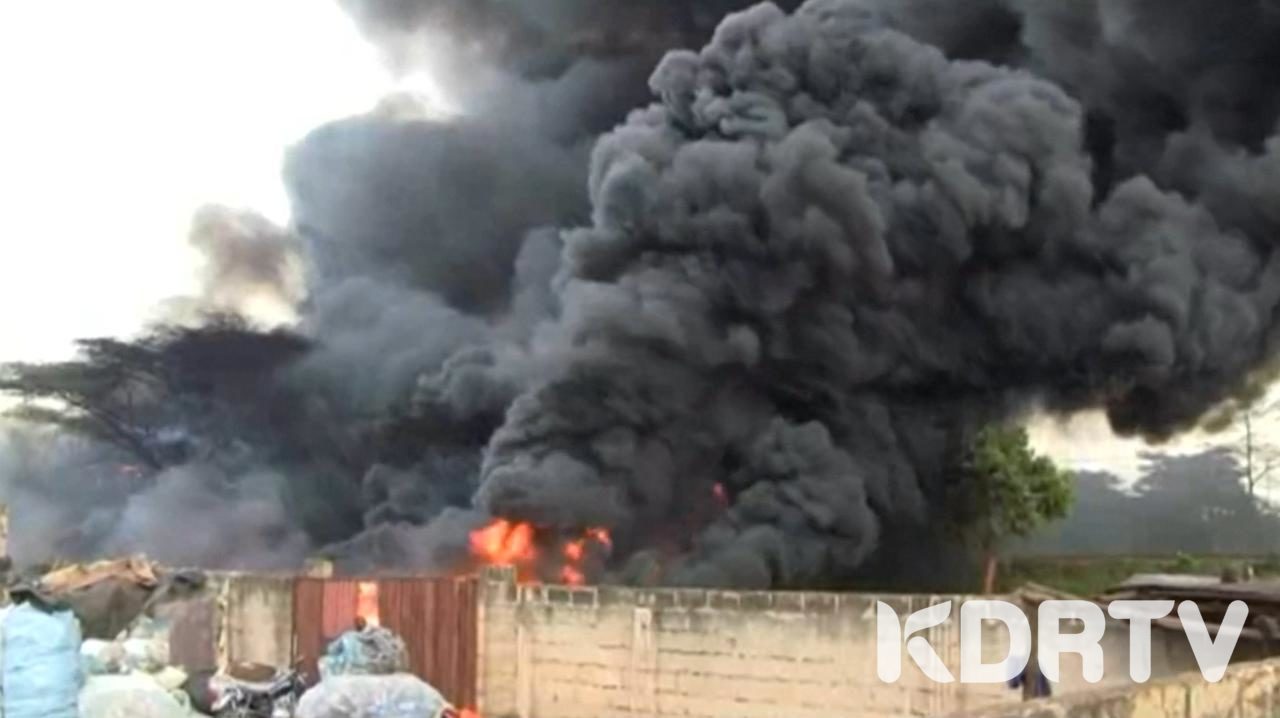 Tanzanian President John Magufuli has declared three days of national mourning in commemoration of victims of the Fuel Tanker Explosion.

Through a press statement issued to the media houses, President Magufuli pledged with Tanzanians to commemorate the lives lost in the explosion with a three day mourning period.

The national flags will ideally be hoisted half way as part of tribute and an indication of the sad period that the country is facing.

“The President has declared three days of mourning beginning Saturday, August 10 where all flags will be raised half way in honor of the victims,” read the press statement.

The Fuel tanker tragedy took place in Mororgoro involving a truck that was transporting fuel out of the capital center.

The truck thereafter overturned and exploded in flames burning the people who had gathered to siphon fuel.

Although the fire was contained and put out, many lives, businesses and properties were destroyed in the tragedy.

The scenes that circulated on social media pages were gruesome where tens of motorbikes were caught up in the fire and dead bodies scrambled all over the place.

The prime minister’s office issued a statement saying that the victims and the affected would be taken care of by the state as well as a constituted team set up to oversee the body identifications.

The president of Kenya Uhuru Kenyatta sent his condolences to the bereaved and those who had lost their loved ones pledging to offer any necessary help. Ideally, other leaders have also played a part in grieving with Tanzanians during this hard time.