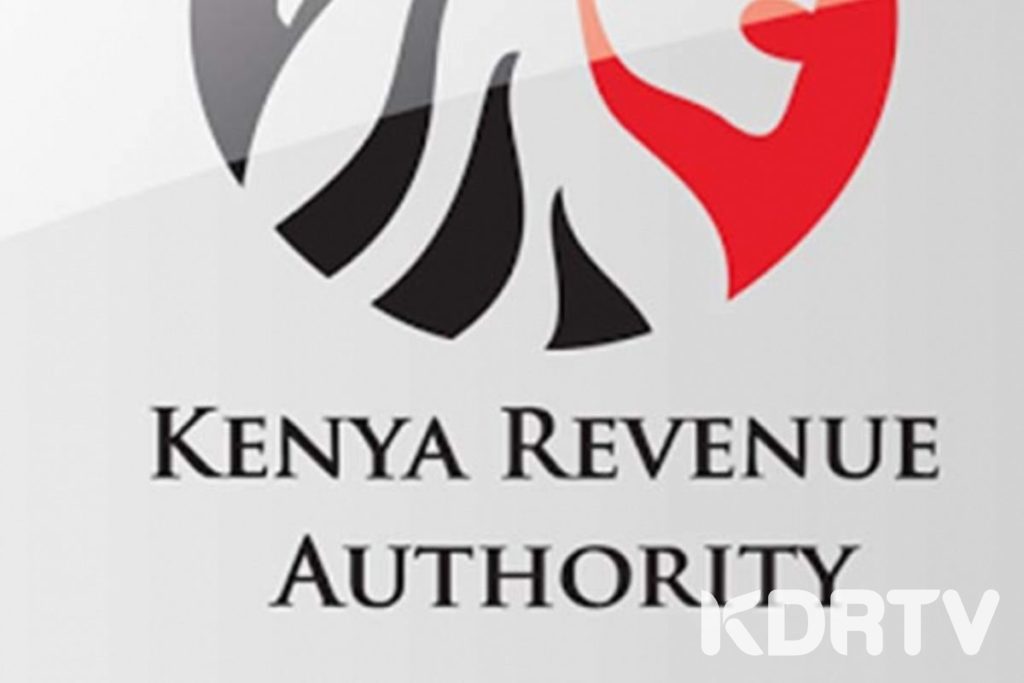 The June 30th deadline for filling returns revealed that the KRA missed its intended target, with majority of Kenyans failing to file their returns at the expected time.

According to the KRA commissioner General Githii Mburu, the taxman blamed poor revenue collections to reliefs given by the government for businesses and employees.

The Commissioner General said that taxes grew by 5.5% on the profits and corporal taxes alone.

Although the KRA target was below what was collected, it was discovered that 12.6 billion were collected from 210 evaded cases hence a good recovery.

Taxation in Kenya has become very high, with the recent introduction of new taxes and fees that are almost double the previous.

For instance, Nairobi County alone has introduced taxes on garbage, fire certificate, dogs and inspection, which is to be implemented within no time.

The KRA 30th deadline saw to it that majority of taxpayers file their returns in a hurry to avoid the late penalty and fine.

The tax penalty is very high and accumulates in every financial year.

The total money collected was Ksh. 1.44 trillion which was an increment from last year’s Ksh. 1.43 trillion.

The new goal target set was missed by Ksh. 72.7 billion.

With more regulations embedded to make the taxpayer pay and file tax returns, tax evasion is going to be much harder due to the fines set as well as follow up that cracks down on such businesses and employers.