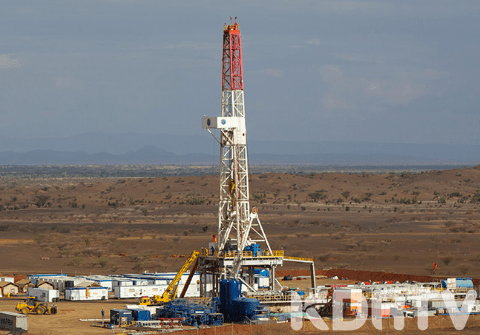 In the internal memo seen by KDRTV, the company has expressed the anticipated job cuts which it relates to its financial status after have done an insightful review to its business operations at various levels

“These factors have significantly affected the ability of the company to continue sustaining the high human resource wage bill. Resultantly, it is now inevitable that there may be job losses and redundancies at all levels and cadres of our organization,” read part of the memo undersigned by Tullow Kenya Managing Director Martin Mbogo.

The company has been recently faced with hard times as it was forced to trim its output expectations for Ghana due to the declining crude stocks.

At the same time, the company ran a test in the Guyana`s crude oil which turn out to have a higher content of sulfur

During the month of January, the Tullow company had put up its entire stake in Kenya for sale in a begining to its market down ahead of the epected final investment decision in the second half of 2020