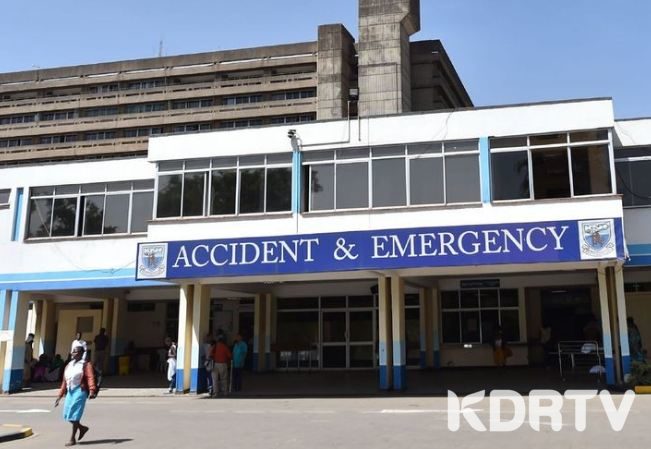 Two people were left dead on the spot yesterday after their vehicle rammed into a trailer parked by the roadside.

The accident involving a a small vehicle and a trailer took place along the Narok Mai Mahiu road.

It is said that the vehicle was heading to Narok town in a very high speed before hitting the trailer that was parked by the road from behind and killing the two occupants of the vehicle instantly.

The trailer had no passengers hence no casualties were found.

According to the Commandant Police Officer of the area Aden Yunis, the two occupants of the small vehicle had acquired serious injuries that they could not have survived hence died on the spot.

The two bodies were transported to Narok Referral Mortuary while the vehicle was towed to the nearest police station before the conclusion of the investigations.

The police commandant warned motorists against overspending since it is the highest cause of road accidents among the area.

Many people have been lost along that road due to careless driving and overspending.

Although the primary causes of the accident were overspending, the Police Commandant affirmed that investigations were still ongoing and follow-ups would be made to ascertain the exact cause.

The accident is believed to have happened two hours past midnight when there are often few vehicles on the road and that ones available do not mainly follow traffic rules.

The commandant also urged motorists to be vigilant and obey traffic rules. He said that the rules should not be applicable only during the day but at all times to avoid such accidents.