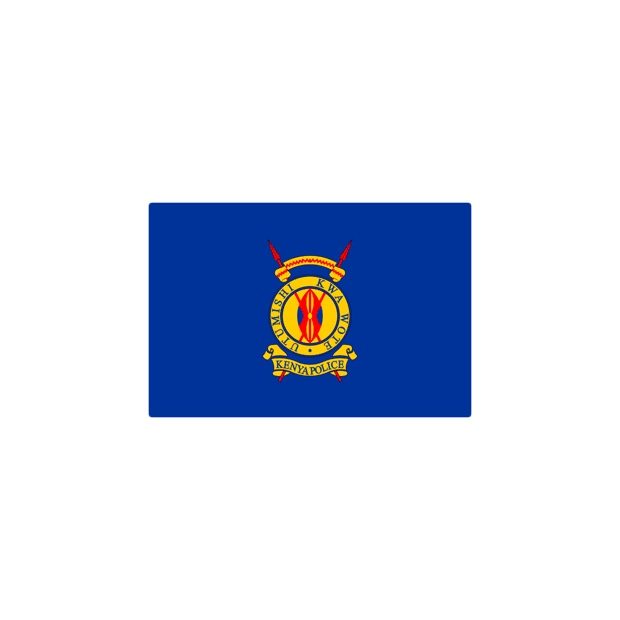 Constable Cosmus Mwema, service number 83479, is the latest officer to be arrested after extortion of money from local pubs and liqour shops.

Mr Muema has been accused by two locals, one who runs Rings Pub in Southlands and demanded Sh527 from the operator. The money transaction was done and sent to him through Mpesa.

He moved further to Mabatini Bar near Lang’ata High School where he demanded Sh300 from the operator and was paid in cash.

They reported the officer at Langata sub county police station on Friday evening and the arrest was made soon after.

“Both reportees allege the officer has a habit of collecting Sh1000 from bar and wines and spirits shops in Lang’ata every Friday and any bar operator who fails to give money is threatened with immediate arrest,” police said.

Mwema is also accused of abandoning duty from Nyayo police post on June 2 this year, where he has not been seen since then.

On Wednesday, police made another arrested one officer Corporal Arimba Rioba attached to Kamukunji police station, as his accomplice PC Oliver Tambo managed to escape , on allegations of extorting money from National Treasury employees.

The two officers used the graft case at the National Treasury to extort money from Treasury employee Mohammed Kiptirim Cheboi  as being linked to the ongoing corruption case involving Uaasin Gishu dams.