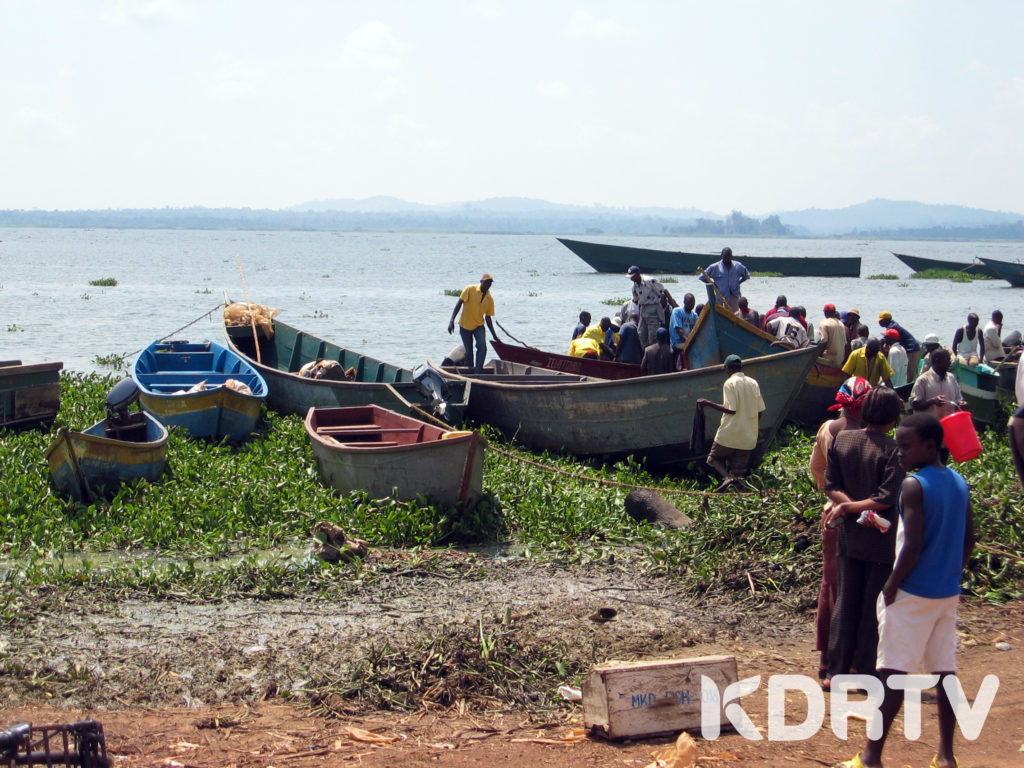 30 Kenyan fishermen, from various beaches in Suba North and Suba South sub-counties, are being detained in Hama Island in Uganda after they being arrested on Saturday while fishing in Lake Victoria.

The fishermen were arrested by officials from the Ugandan Revenue Authority (URA) on claims of the fishermen might have illegally crossed the boundary between Kenya and Uganda.

County Beach Management Unit (BMU) Chairman Edward Oremo said URA officials also confiscated their nets and 10 fishing boats. “The Ugandans also took their fish. They were all escorted to Uganda where they were locked up,” he said.

Homa Bay County Commissioner Harman Shamba  said on Sunday that his office has not gotten a statement on why the fishermen were arrested.

“My office has tried to make communication with officials in Uganda but we are yet to get a response and information about the arrest,” he said.

Suba South MP Johan Mbadi and  Suba North MP Millie Odhiambo assured fishermen on plans by the government to place a patrol boat that to be used by Kenyan police to protect fishermen from alleged harassment by the Ugandans offficials.

Ms Odhiambo said the boat will operate in Lake Victoria after its launch by Interior Cabinet Secretary Fred Matiang’i.