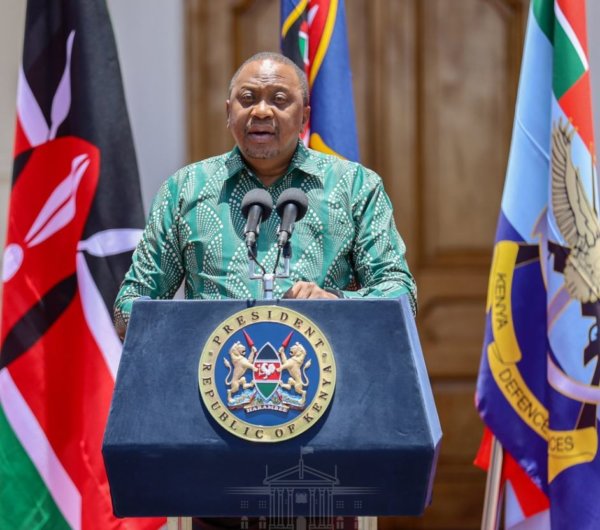 The President also directed that bars and restaurants will be closed from 9 PM henceforth.

“You can always revive an economy but not a lost life. If you take care of the people, they can take care and eventually revive the economy,” Uhuru said.

President Uhuru Kenyatta has directed that funerals should be conducted within 72 hours after the death of a person.

Funeral gatherings and weddings will attract not more than 100 people.

In his national address on Friday, Uhuru also prohibited all forms of political gatherings for 30 days.