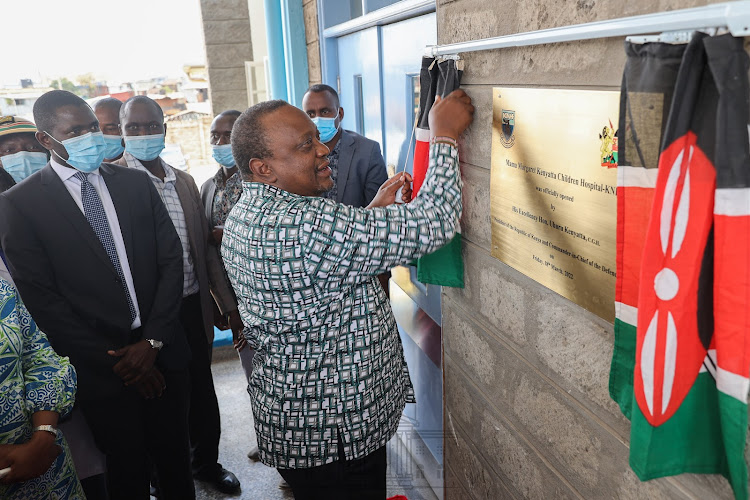 Earlier today, President Uhuru Kenyatta launched Mama Margaret Kenyatta Children hospital located in Mathare North. The newly furnished level 6 hospital is now opened and ready to serve the people of Mathare and those that would love to be treated there. This hospital together with other public hospital were built for those that could not afford to get treated in expensive hospitals.

According to Uhuru Kenyatta, the hospital will serve as a referral hospital.

In a statement, Uhuru said, ” Easing different health problems for Kenyans is important. Things like this changes life and develop the country.” adding “I am glad to see that the residents of this part are getting medical services from our experts. Thank you,” 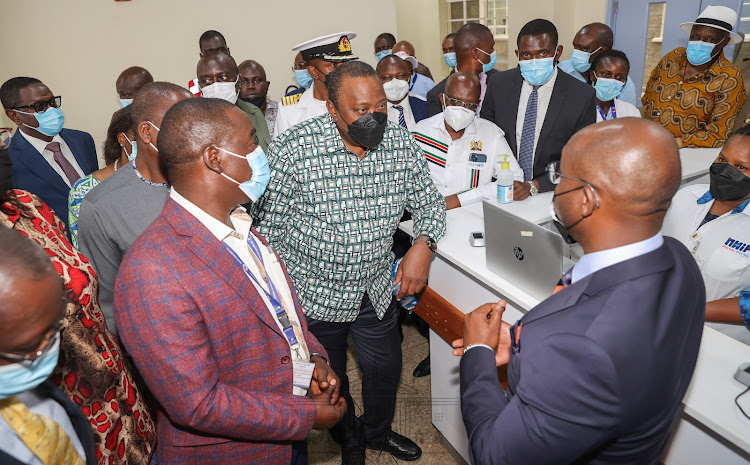 However, the hospital will be managed by the Kenyatta national hospital. Its final touches, however will be completed within this month.

The president thanked those leaders who took part in the project. Most people according to the NHIF record have for the last year visited public hospitals.