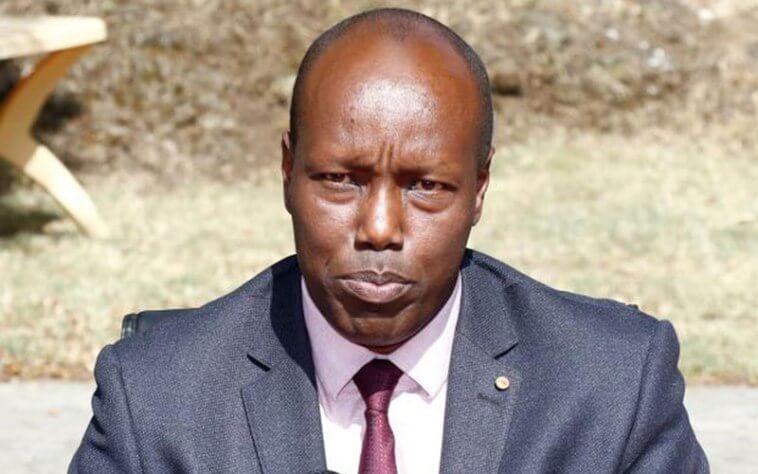 (KDRTV) – Nakuru Governor Lee Kinyanjui is on the spot following reports that his government dumped more than 40 street children in the middle of a forest in Baringo County.

At least 41 children, most of them aged between 10 and 12 years, were rounded up in Nakuru Town and dumped in the middle of Chemasusu Forest.

A special Senate Committee told the house on Wednesday that the children were dumped as part of a ‘clean-up exercise’ meant to fast-track the elevation of Nakuru Town into a city.

Yaani, Nakuru County decided to round up street Children then dump them in chemasusu forest in a quest to have Nakuru made a City. Some of the kids arr still missing. These are the kind of Leaders we have in this country. Shame on Governor Lee Kinyanjui's administration. 🥺

The children were allegedly ‘abducted’ in Nakuru Town in February last year and driven to the forest in county government vehicles with registration numbers KBR 801 and KBR 803U.

The committee chaired by Nairobi Senator Johnson Sakaja, in its report, said five of the children can not be accounted for.

Nakuru County Government forcefuly rounded up 41 Street Children and dumped them in chemasusu forest in a quest to have Nakuru named a City. 36 Children were saved while 5 others are still unaccounted for. pic.twitter.com/OkwPtbRdvj

“Thirty-six of the street children were rescued and brought back to Nakuru, five of the children remain unaccounted for,” the report states.

The committee also faulted the Directorate of Criminal Investigations (DCI) for not investigating the matter despite the fact that it was reported at the Central Police Station in Nakuru under OB number 69/7/2/2019.

The committee has recommended for the compensation of the children and further investigations. It also wanted Nakuru County Government to demonstrate the plans it has taken to address the plans of street families.

The Nakuru County government act of dumping street children in the forest should be condemned with the strongest terms possible.

It is barbaric and inhuman to say the least.

The chairman of Street Families in Nakuru County, Charles Opiyo confirmed that the incident not only happened but it was not the first time.

He recounted another incident in 2014, where some 360 children were affected.