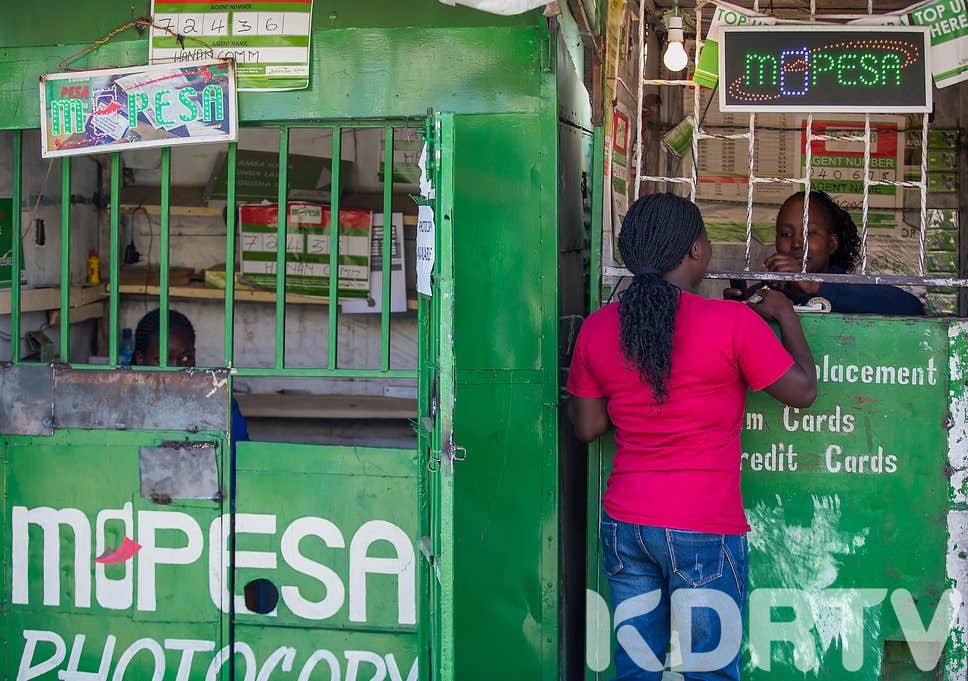 Thousands of Kenyans were left stranded at various shopping outlets following an MPESA outage which rocked Safaricom on Monday evening.

The glitch started at around 5PM, with several people who tried to access MPESA being told that the system was unavailable.

Help me choose an emoji on MPESA right now. pic.twitter.com/mogwmgM1p2

Several Kenyans complained that they were not receiving confirmation messages after withdrawing their money. This is despite their accounts showing that the money had been withdrawn.

Hello @Safaricom_Care @SafaricomPLC. I have withdrawn money from an Mpesa argent no mpesa messages received yet. From my account balance funds have been deducted. Kindly help.

Social media was awash with reports that someone could have tried to hack the MPESA systems.

Safaricom bragged of being "Simple, Transparent and Honest" in the morning. Some techie probably at JKUAT, DeKUT, Telkom or TUK blinked and now Mpesa is jammed! #SafaricomForYou pic.twitter.com/FO7M31V38j

Renown blogger Gabriel Oguda is among the people who were affected by the glitch. He said he was almost lynched after the services failed when he was on a supermaket queue.

I almost got lynched for derailing a supermarket queue, as I waited for the MPESA transaction message to come through. Dear, @SafaricomPLC – whatever has been happening to your services lately, kindly sort it out. We can't be poor and helpless at the same time.

Despite the disruptions that MPESA caused, some Kenyans still found some fun in it.

Hey @Safaricom_Care , is Mpesa down or what? The transaction or withdrawal is taking too long. I am trying to withdraw 70K here with no results, kindly help a rich kid ☺️

More than 15 million people depend on MPESA for their daily financial transactions. According to Communication Authority of Kenya, Kenyans make 700,000 MPESA transactions per hour.

The service is at the core of almost every Kenyan’s life. However, the system has been having issues in recent times.

In December 2018, the government ordered a thorough probe into MPESA after its systems failed for more than 10 hours.

Peter Ndegwa is set to be the first Kenyan CEO of the biggest Telco in East and Central Africa from next month.