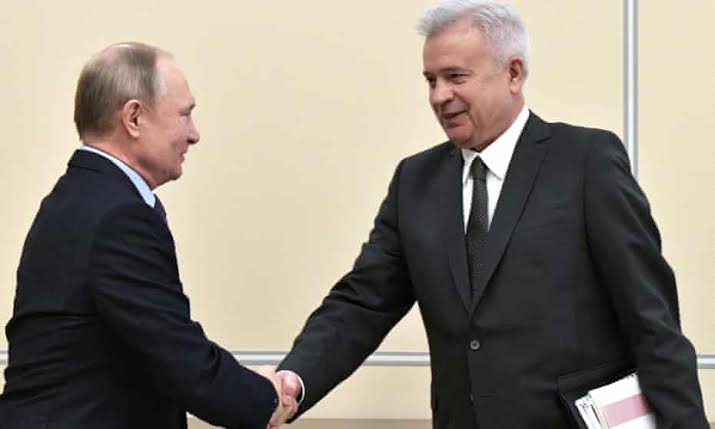 Vagit is one of Russia’s richest men. However, he has today quit his role as the CEO of Lukoil, the country’s second-largest oil company. 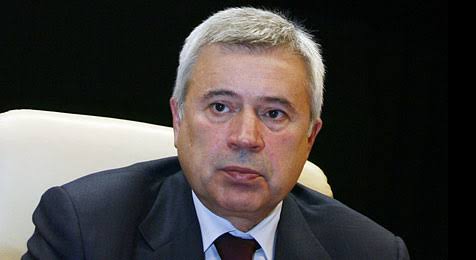 On Thursday 21st April, statement, Lukoil said Vagit Alekperov informed the company “about his decision to resign” as a director and president of the company.

One the other hand, the company did not divulge into the reason for Alekperov’s resignation.
Consequently, the statement of his resignation comes just days after he was sanctioned by the United Kingdom and seven weeks after Lukoil (LUKOY) broke ranks with President Vladimir Putin.

According to Reuters, Alekperov had agreed to leave after he was sanctioned in order to protect the company’s operations, citing a source familiar with the matter.

Lukoil generates more than 2% of the world’s crude oil and employs over 100,000 people.

In an announcement to its shareholders, staff and customers in early March, Lukoil’s board of directors said that it was “calling for the soonest termination of the armed conflict.”

“We express our sincere empathy for all victims who are affected by this tragedy. We strongly support a lasting ceasefire and a settlement of problems through serious negotiations and diplomacy,” the board added.

Previously, Vagit has worked as the First Deputy Minister of the Oil and Gas Industry of the USSR. He has an academic degree of a doctor of economics