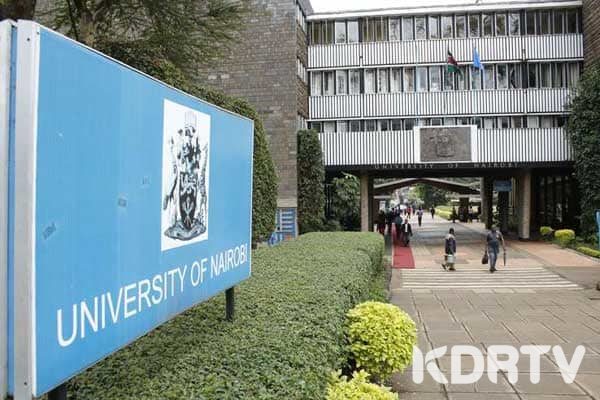 The University of Nairobi is one of the largest universities locally and internationally, in terms of competence, capacity and rank.

The university has been on the spot for many years, producing some of the most vital prominent politicians of our political history and also due to its strategic position in the Central Business District.

A College of Architectural  student was battered and left for dead by alleged Lavington Security guards.

According to the SONU chair Ann mvurya, the guards were responsible for the acts of mercilessly beating up the young boy despite his continuous efforts to try and  inform them of his identity as student.

Kevin Ochieng, in an attempt for a gate pass, was asked to identify himself and since he was not in possession of his student ID, logged into the official university portal as proof.

The guards did not know how the portal worked and insisted on a tangible student identity card.

When he failed to produce the card and tried explaining that the portal worked the same way, the guards rained on him with beatings and blows that left him unconscious and near dead.

Additionally, the guards allegedly stole Ksh. 3200 from his pockets and attempted stripping him as a way of covering up for their horrific acts.

Although the student survived, he obtained deep cuts and wounds prompting urgent care at the University dispensary.

The varsity and the student body leadership condemned the actions of the guards calling for immediate arrests and press of charges.

The police affirmed the happenings had been reported saying that more investigations had been initiated to dig closely into the matter.