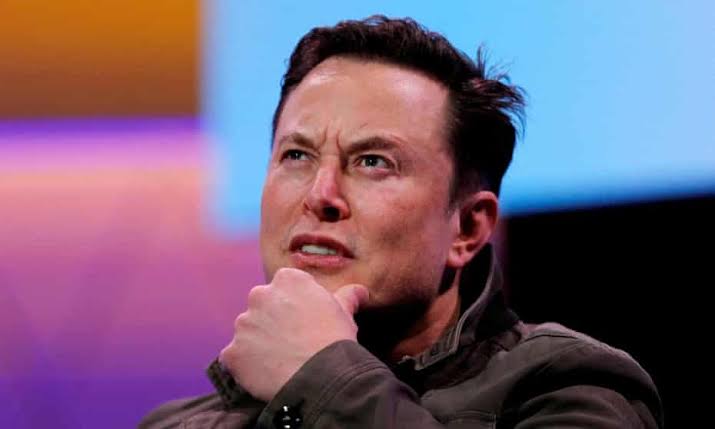 According to Elon Musk, the social media company Twitter needs to be converted to a private company. 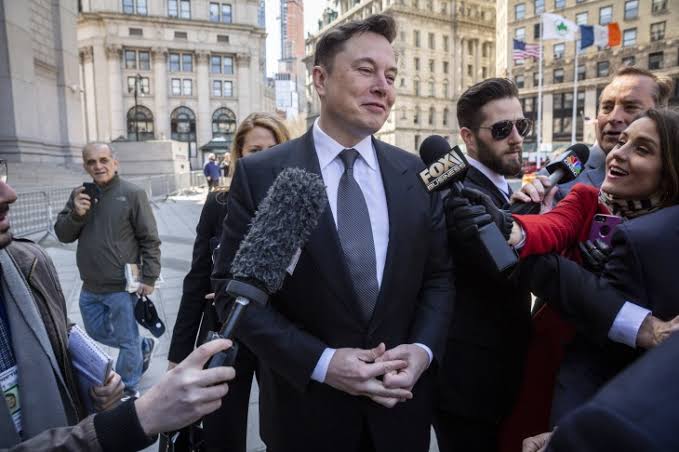 However, Elon Musk’s request values Twitter at about $43 billion. Musk wants to convert it into a private company because it can neither thrive nor serve free speech in its recent state.

“I invested in Twitter as I believe in its potential to be the platform for free speech around the globe, and I believe free speech is a societal imperative for a functioning democracy,” Musk wrote in a letter sent to Twitter Chairman Bret Taylor.

Twitter is one of those social media app that has always been used to disseminate information and has changed the world tremendously.

Twitter stakes closed down 1.68% on Thursday. On the other hand, Elon Musk Tesla’s stock dipped more than 3.6% on the news.

“As a result, I am offering to buy 100% of Twitter for $54.20 per share in cash, a 54% premium over the day before I began investing in Twitter and a 38% premium over the day before my investment was publicly announced,” he wrote. “My offer is my best and final offer and if it is not accepted, I would need to reconsider my position as a shareholder.”

However, on Thursday during a talk at TED2022, Elon Musk said that his motive is not being interested in acquiring Twitter to make money. He also added that he is not sure if he is able to buy the company.

Subscribe to watch latests videos
In this article:elon musk, Twiter