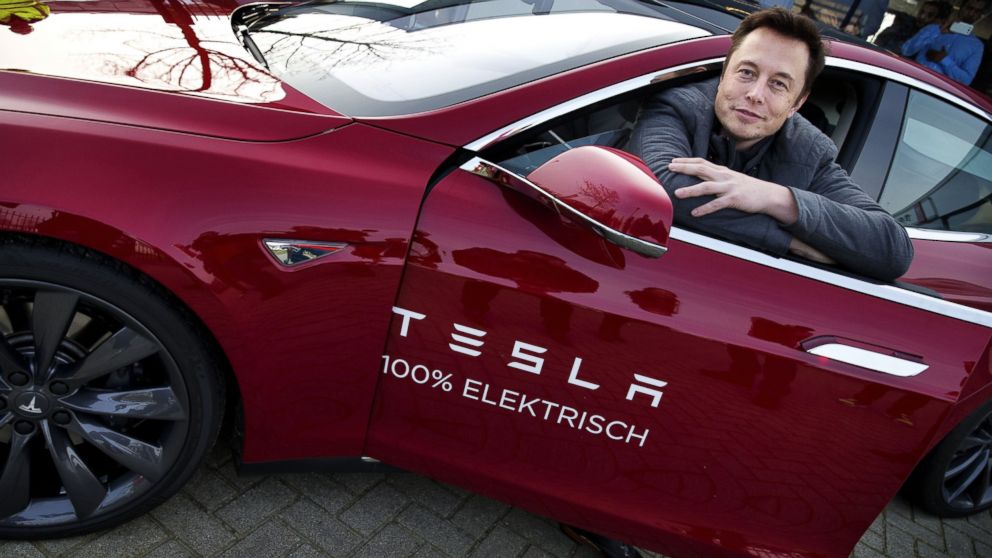 Elon Musk, the founder of Tesla has opened a multimillion car plant near Berlin which is the first European hub for the firm.

The plant was held up for eight months after local authority licensing issues.

The car plant is worth 4billion Euros which makes it the biggest investment in a German car plant. According to Tesla, 12,000 workers have been hired so far.

Mr Musk said: “This is a great day for the factory,” describing it as “another step in the direction of a sustainable future”. However, the plant is expected to produce up to 500,000 cars annually at full capacity. Additionally,  it will also generate 50-gigawatt hours (GWh) of battery power.

The Tesla boss, Elon Musk has said increasing production will take longer than the two years it took to build the firm.

On the other hand, Tesla acquired permission from local authorities on the 4th of March to begin production. This was only given under a certain condition, water use and air pollution control.