Recently, there has been alot of fake news spreading all over the social media. It has become very hard to distinguish between fake news and the real one. 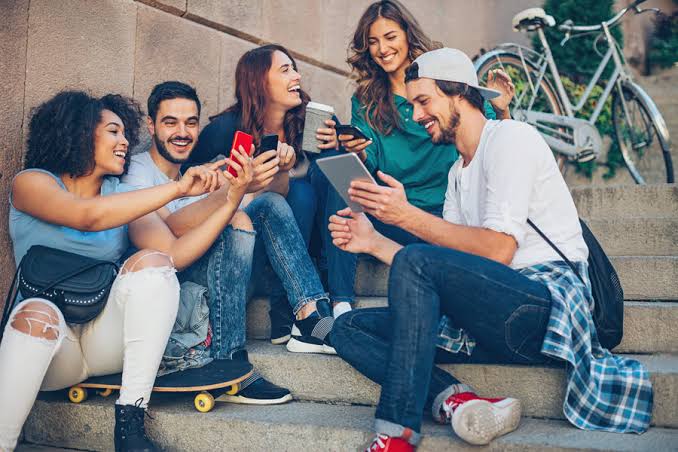 The fake news starts all ways from politics, deaths of celebrities and many more just to get people’s attention. Netizens and viewers are always left to get to know their truth themselves.

Nonetheless, here is why fake news spread so fast

Most mainstream media cannot be trusted

If mainstream media is politically biased, then the people cannot trust it in any news or any information given to them. Some mainstream media tend to favour sides of a certain politicians or just give the good sides of one and bad side of another person.

We are living in a new world of new technology. Everyone gets information straight as it happens. If a fake news is trending on any social media hashtag, people do not have time to clarify. They love it amd they help spread it untill it sounds like a truth to others. Only to be found later it’s fake.

People love gossip more than any other kind of information.

Social media sharability has been made easy. Fake news would spread so fast and any kind of information may be twisted. People believe those news are coming straight from the people and that the mainstream would filter out some information about it.

Content creators earn through internet traffic. The more the number of views is the higher the amount they will get. Since the people have trusted them so much, the fake news will tend to spread so fast.

They very well know that people love gossip and would flood where there is juicy news or information about some celebrities. They take advantage of this and that is how fake news spread.