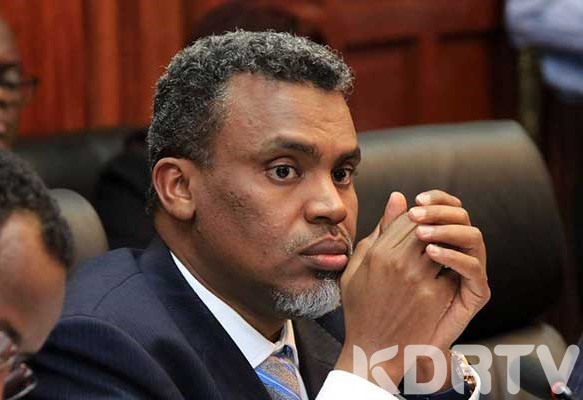 More than 1000 corruption cases are bound to collapse after a ruling by the judges yesterday that outlawed secret searches during investigations.

Going by the ruling, the cases will lack merit and be considered illegal as the evidence and investigations collected were through secret search warrants.

Although the ruling as appealed by the Director of Public Prosecutions (DPP) together with the Ethics and Anti-Corruption Commission (EACC), it is bound to affect many cases that have been pending in court aimed at fighting corruption and corrupt individuals.

“The verdict at the Supreme Court ruling undermines 1036 graft cases that have been pending in courts awaiting DPP’s prosecution,” read the statement appealing the ruling.

READ ALSO: High Expectations as DCI Boss, the DPP Jet Back from Italy and Dubai Trips to follow the Dam Money Trail

Some of the secret searches including accessing bank accounts and private premises of suspects involved in huge graft scandals.

According to the ruling, any evidence obtained through that method is irrelevant and might not be able to hold weight regarding the cases in question.

The DPP together with the EACC which are parallel organs that deal with fighting corruption admitted to have obtained evidences through secret searches that are very essential in prosecuting the suspected culprits.

According to them, the ruling by the top Court will put the country back into where it is trying to get away from, a corruption zone.

“The country will be plunged into a legal conundrum that will see thousands of public litigation cases and investigations lost. Several applications have since been filed in different courts, seeking release of documents that were collected pursuant to search warrants obtained by investigators from EACC, and in some cases seeking orders to declare suits as null on the basis of the impugned decision,” read the court papers.

Corruption has been a menace in Kenya, with majority of public servants engaged in the act and embezzling funds for their own personal interests.

Over the last past months, the DPP has intensified the war on corruption and graft, seeing to it that the notorious big fishes are brought to book.

One of the major aids that has boosted the war on corruption was the secret search warrants and bank accounts that unveiled the illegal practices being done.

However, with the new ruling, all these cases might just be lost and a new batch of corrupt legislators empowered.

Although the initial ruling has been appealed, a lot is bound to be affected in the judicial sector hence making the DPP and EACC’s works difficult.