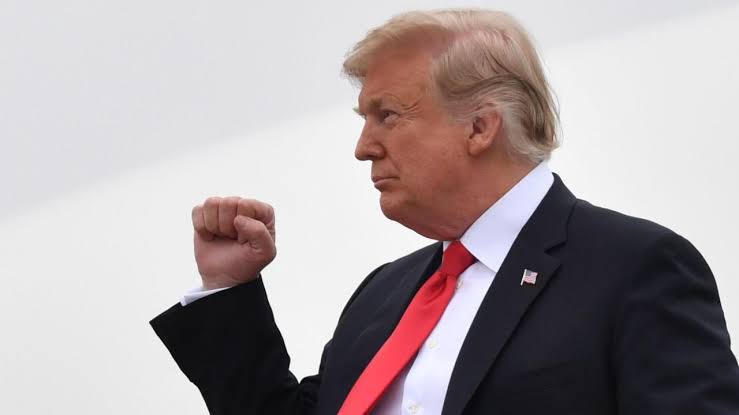 Former President Donald Trump said he will not get back on Twitter, even if his account is returned by Elon Musk. Elon Musk had recently bought the company for $44 billion. 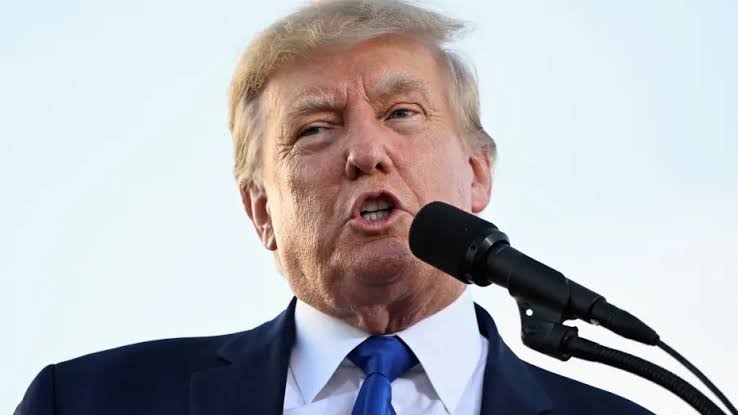 Speaking to Fox News, former US President told them that he would instead maintain a presence on Truth Social. The Truth social media platform started earlier this year by a new media firm he founded. However, Trump expects to begin using the site over the next few days.

Former US president Trump alleged that the number of users on Truth Social is growing, and the response on the platform is “much better than being on Twitter.

“The bottom line is, no, I am not going back to Twitter,” he said, adding, “Truth Social app is a platform for his voice and his supporters.”

Twitter deterred Trump from the platform in the wake of the January 6 assault on the U.S. Capitol. 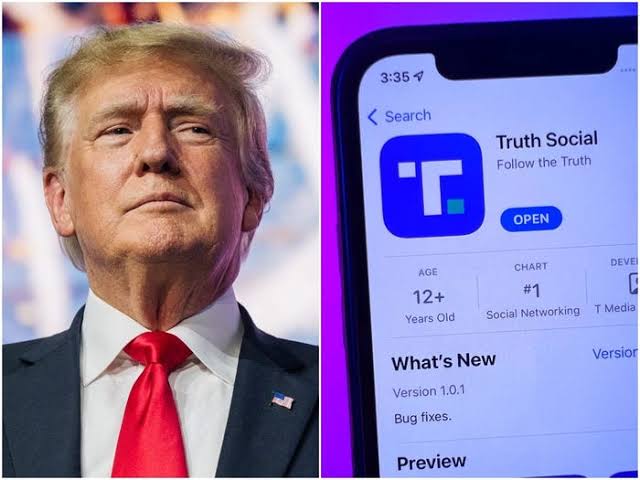 Trump and the Truth app

Twitter decided to permanently suspend his account. This was “due to the risk of further incitement of violence.”

Nonetheless, it was also due to context surrounding his tweets.

Former US president used his Twitter account in the weeks between the 2020 presidential election and the January 6 revolution to enable his supporters gather in Washington in protest of the election, which he asserted was rigged against him.