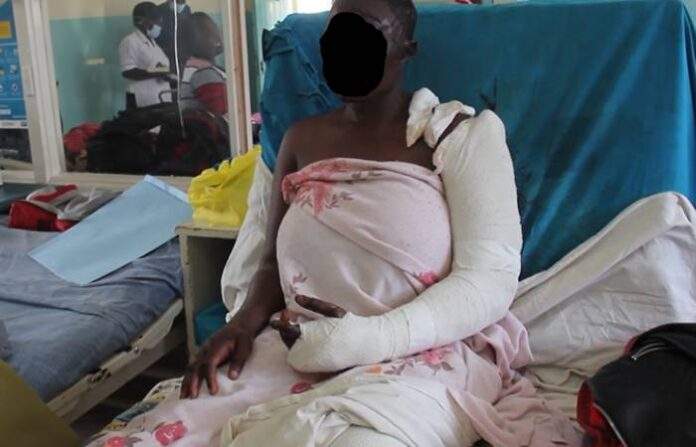 Victim of the domestic wrangle

A woman in Misaro Village in Siaya county is nursing injuries after being assaulted by her husband. It was reported that the 40 year old woman Anyango denied her husband conjugal rights who is believed to be HIV positive.

However, the woman accused her husband of infidelity. She discovered condoms in her trousers and this raised a lot of suspicions.

According to the nurse, Rose Kwena, the doctors are managing the patient well. Nonetheless, they are yet to establish the magnitude of how much she got hurt. 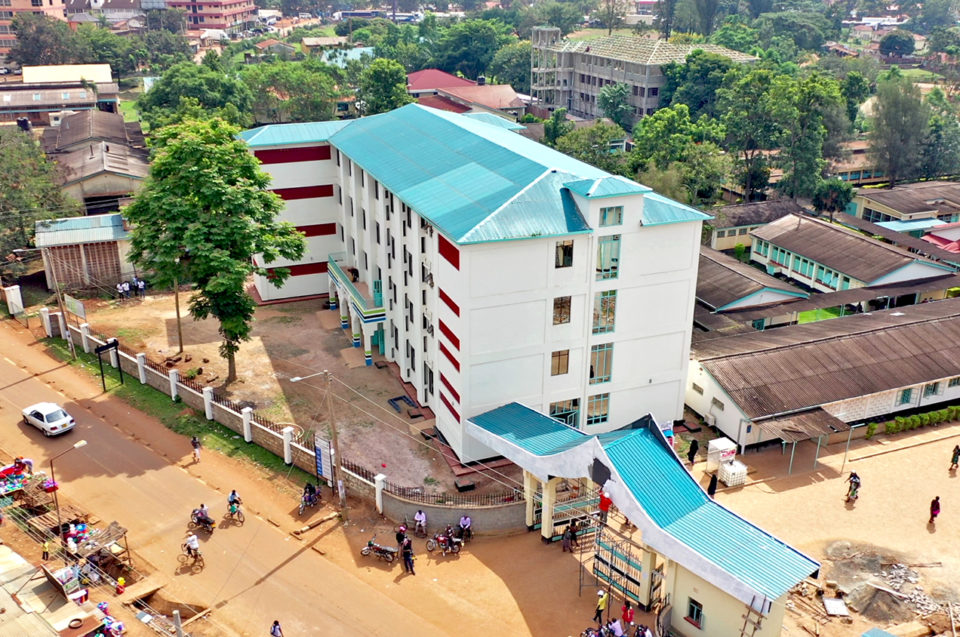 Nonetheless, Anyango’s brother-in-law Festo Onyango Odhiambo showed his distress in what his brother Jackton Opondo did.

The family of the victim are set to have a family meeting. In the meeting, they will try and solve the family wrangles between the two.

Consequently, over 40% of married women in Kenya have reportedly being victims of sexual or domestic abuse according to the research. Domestic violence also contributes to negative mental and physical health effects according to the World Health Organization.