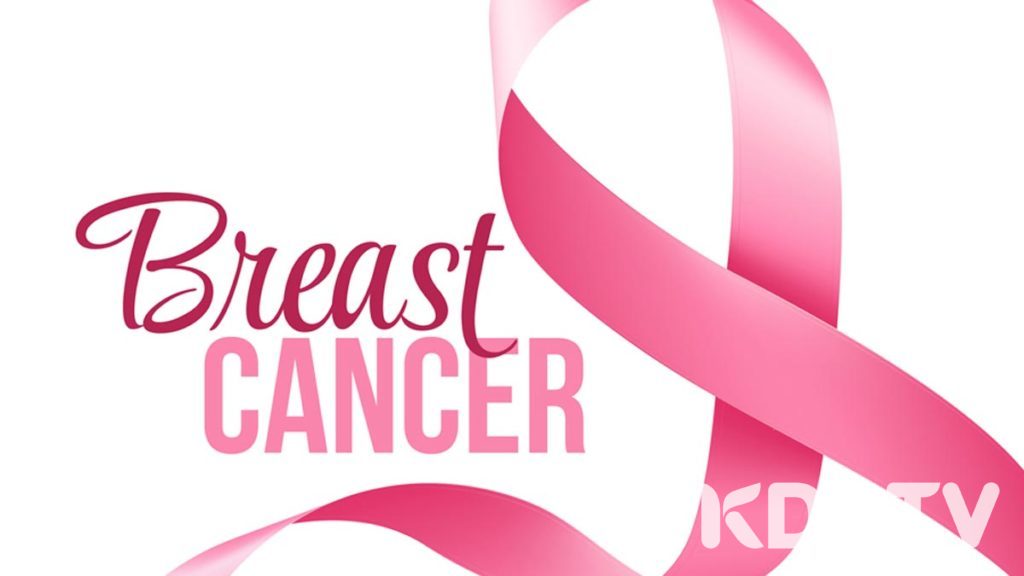 A woman in Naivasha has committed suicide after she was diagnosed with breast cancer at Kenyatta National Hospital.

The woman, Purity Muthoni in her early 40s is a mother of two who had been ailing and seeking treatment from different hospitals before the diagnosis revealed she had breast cancer.

It is believed that she had identified some grown lumps in one of her breasts and the doctors advised it would disappear after medications and treatment.

However, the state got worse and she opted to get checked at KNH where she was found to have breast cancer.

According to the sister, the woman was diagnosed at KNH, after which she traveled to her place in order to rest and absorb the shocking state that she found herself in.

The sister was a farm worker in one of the flower farms in Naivasha.

After the sister had left for work, she proceeded to hang herself as she could not live with the shocking revelation.

The sister found her lifeless body  hanging from the roof and screamed before the neighbors alerted the police.

One of her neighbors confessed that she had earlier vowed in secrecy to kill herself in case the lumps turned out to be cancerous.

The incident has been affirmed by the area OCPD Samuel Waweru who added that the body had already been transferred to Naivasha Mortuary.

Cancer has been a menace in the country, and according to former agricultural Committee Chairman John Mututho, consumption of non-biodegradable foods was the cause.

Ideally,the recent expose on read meat and mercury in sugar ascertained that the types of food Kenyans consume are not healthy as they are stuffed with chemicals that play a big role in causing cancer.

Majority of people are often not prepared psychologically for a cancer diagnosis and revelations.

The news  comes with shock that might force the patient into depression.

As much as screening and diagnosis is essential, counselling should be encouraged to the patients as a way of getting over the stigma and depression.