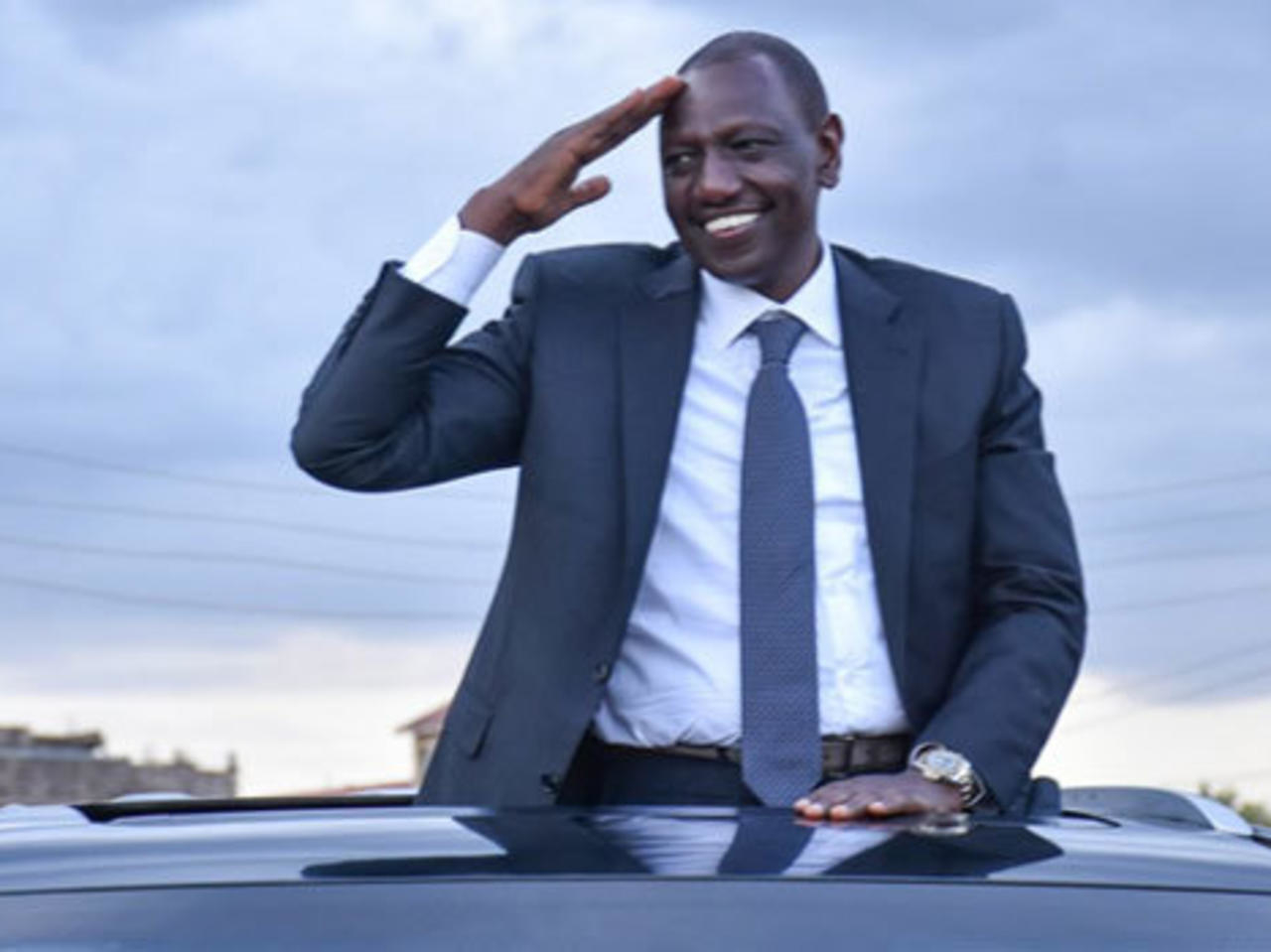 Deputy President William Ruto On Sunday 19 said he has no interest in joining any political alliance as it has happened before in his career.

While sending a warning to his competitors, Ruto said that as others have focused on ganging up, he’s focusing on teaming up with the votes.

“Some are forming this alliance, while others are joining the other alliance. I want to tell them that I am preparing myself for them. I know you are with me and those in alliances should prepare for shock,” Ruto said.

“If they want to form alliances, let them go ahead, but they should be prepared to face the hustler nation. Leaders should be elected based on policies.”

Ruto said that politicians should encourage conversation on how the economy should be revived rather than who they plan to team up with.

“The priority now is not BBI, the priority is the economy and everyone should be discussing about that. We need policies that will guarantee better living for everyone,” he said.

The DP was speaking on day two of his tour in Kilifi were he attended a mass at St Patrick’s Catholic Church in Kilifi.