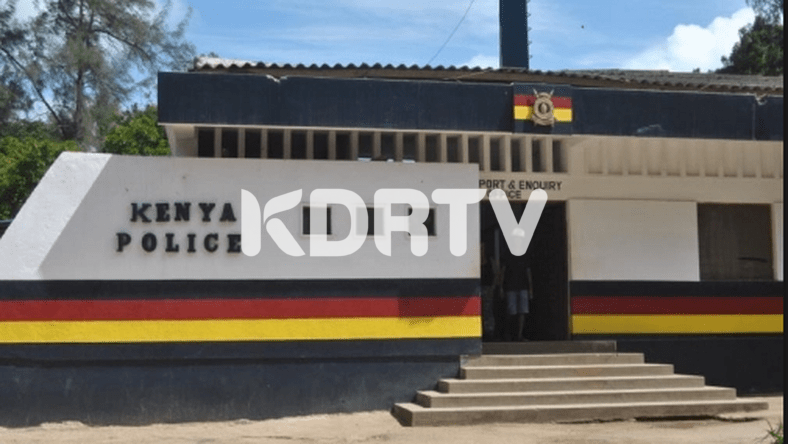 A vocal Member of Parliament from Western Kenya is currently the talk of the town after beating his wife to a pulp for cheating on him.

Word has it that the politician found out his wife was cheating with employees and gave his wife a thorough beating which left her in hospital.

“The MP’s wife is still receiving treatment in a city hospital. The fight ensued after the ever absent lawmaker discovered that his CDF employees had been going out with his wife, making merry without his knowledge,” claims a source who didn’t want to be mentioned.

In retaliation, the furious MP also fired all the Constituency Development Fund officials who had been making merry with his wife.

The source, which dodged mentioning the MP, further claimed the scandalous woman was the MP’s second wife. The MP also chased away the first wife in a similar version.

The rumour comes at a time when several politicians from Western Kenya have been caught up in relationship scandals.

The married politician was also allegedly accused of beating his side chick, who, reported him to the police.

Just days later, National Assembly Speaker Kenneth Lusaka top headlines after an upcoming MP sued him for neglecting her and forcing her to get an abortion.

Through lawyer Danstan Omari, the lady is demanding Ksh 200,000 a month for the upkeep of her unborn child or a total of Ksh 25 million if Lusaka can’t meet the upkeep.