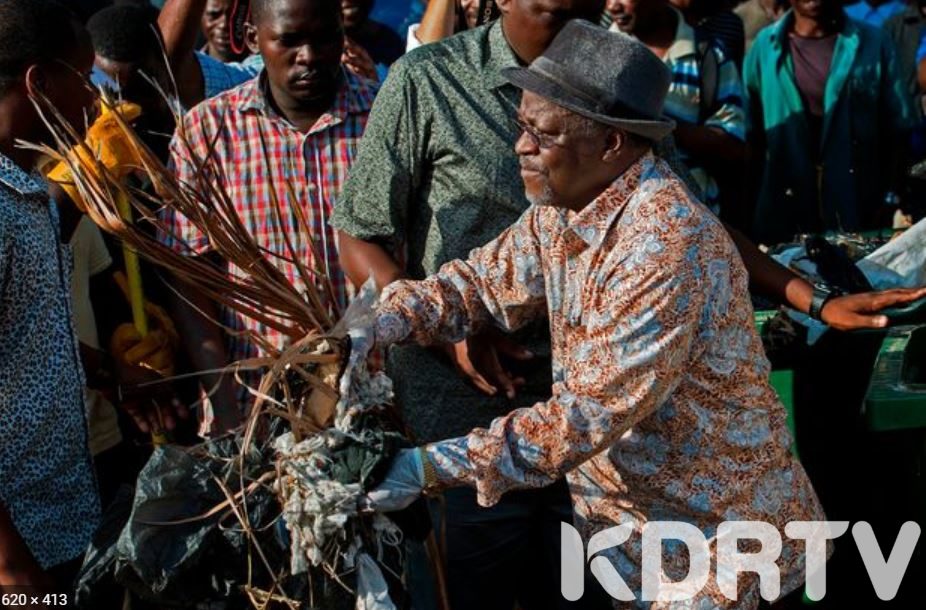 Service to the Community President Magufuli

I had just discovered Dr. Sebi when he died suddenly in 2016. I first heard of him in January 2016, and by August of that year, he was dead.

His death saddened me deeply for I was immensely immersed in his work. His outlook on the health of the African was revolutionary. I was in awe.  And indeed,  he started me on my journey to herbalism, a subject that previously,  I had denigrated as backward and irrelevant in modern times.

It is now five years later, and my knowledge of herbs is impressive, courtesy of the many written works of Dr. Sebi,  as well as many other herbalists that have dedicated their time and energy to teach,  not only me but so many of us.  And,  it is very clear that Dr. Sebi’s death spurred them on to walk in his footsteps. His death was not in vain.

Yesterday,  we received the news of the death of the president of Tanzania.  This death was untimely and it did shock me to the core. I did not know whether to scream maniacally as my tribeswomen do, or just silently let the tears roll on the pillow as the British do. I  am in pain, for he was one of the few politicians I held in high regard, mainly because of his commitment to the people of Tanzania.

READ ALSO: Tanzanian President John Magufuli Was Allegedly Poisoned By The Chinese In Collaboration With The Western Countries’ Spies

President Maghufuli was very vocal against Western imperialism and white supremacy.  He was not a puppet of the West and very explicitly told them that they couldn’t impose themselves on the Tanzanian people as they (the West) are notorious for.  He stood up to them and told them that Tanzania would do things the Tanzanian way,  and not the Western way. And,  that was final. I cheered him on as I fervently hoped that other African leaders would follow suit.

I was in total awe of him,  especially when he didn’t take any Chinese loan while other neighboring countries were busy signing away their countries’ resources to China.

Maghufuli was one of a kind in Africa. He was showing us that it is possible to change the narrative when it comes to the West imposing itself on Africans.  And,  just when I was marveling at his stance,  just when I was thinking that there is some goodness in African politicians,  he died.

I mourn him as I mourned all our leaders of the past that have been one of a kind. Those that have come forth to change the narrative and liberate us from the shackles we find ourselves in as a race. I mourn these leaders of our people, such as Dr. Sebi, Dr. Llaila Afrika, Credo Mutwa, Thomas Sankara, Malcolm X, Martin Luther, Kwame Nkrumah, Dr. Amos N. Wilson, Khalid A. Muhammad, Nipsey Hustle, and many more.

But just as I mourned them then,  I remind myself that years later, their deaths have not been in vain. For so many of us are spurred to take over the mantle and walk in their footsteps. We are the seeds that have sprouted from their deaths..There is hope for us, still.

And, that is my message to you all that are mourning our son of the soil. I remind you that there is hope for us.  That for each death of a great one, so many of us are born to walk in their steps. The vacancy they live is always filled up by many more.  It never remains empty,  greater people do come and fill it. Good beginnings often start from sad endings.

Rest in power, President Maghufuli.  We know that your death is not in vain.

Subscribe to watch latests videos
In this article:John Pombe Magufuli