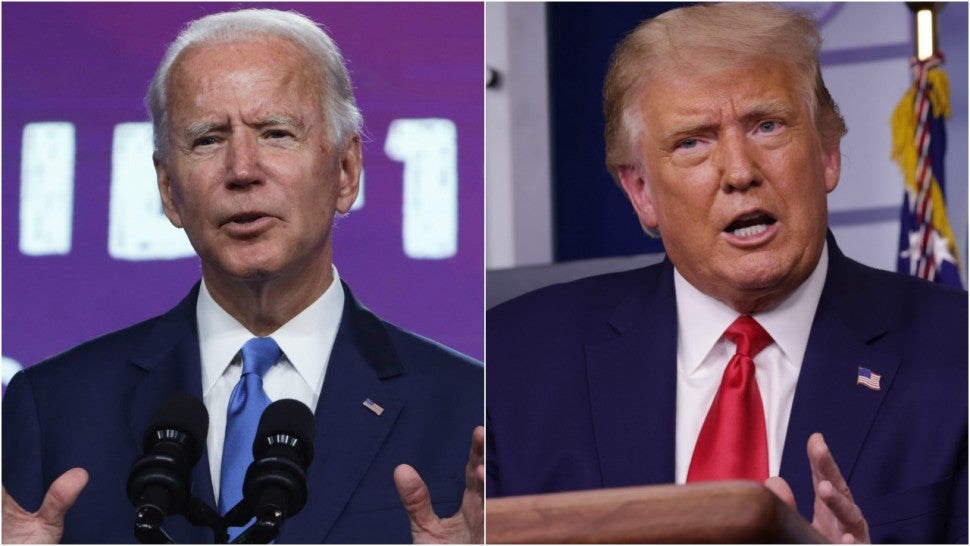 KDRTV News New York- The world watched in disbelief as the President of the United States of  America debated his opponent former Vice-President Joe Biden.

The debate which was moderated by Chris Wallace of FOX News was taken aback by President Donald Trump’s interruptions as Biden spoke or when the moderator was asking questions.

The debate which was supposed to take center stage on the Economy, Health, Covid-19, and Climate turned out to be a shouting match and billions of people across the world were stunned by how the Debate degenerated into a weird conversation.

Joe Biden tried his level best to stay cool but  President Donald Trump was on his neck and won’t let him speak.

When asked to reassure the American people on the outcome of the General Election slated in November Donald Trump refused to admit that he will hand over power if he loses the election to the winner throwing the Country into a spin.

Subscribe to watch latests videos
In this article:Presidential Debate USA