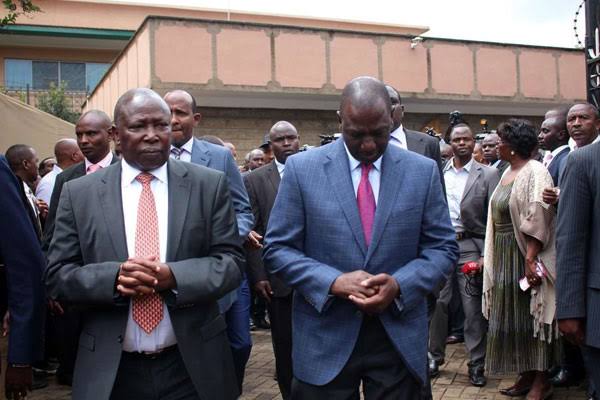 The statehouse race has taken a fresh turn after an individual close to President Uhuru Kenyatta disclosed information on what awaited Deputy President William Ruto ahead of the August 9 parliamentary election.

Nominated Member of Parliament Maina Kamanda has detailed what’s in store for the DP, which could jeopardize the second in command’s chances of succeeding President Uhuru Kenyatta as the next commander-in-chief of the republic.

According to Kamanda, who spoke during an interview with Kameme TV on Thursday, the President will join the campaign route in the coming days to support his handshake brother Raila Odinga.

” I have personally spoken with the president and he assured me he will make sure those people don’ t succeed him. From what I know, the last two months will change everything and I can assure you, there will not be a single candidate in Mt Kenya who will be elected on a UDA ticket. Ruto really blundered after he proclaimed himself Mt Kenya kingpin so just wait and see,” the former Starehe MP remarked.

The President will address multiple rallies in the Mount Kenya region to remind residents of the projects he has successfully initiated and completed during his presidency. 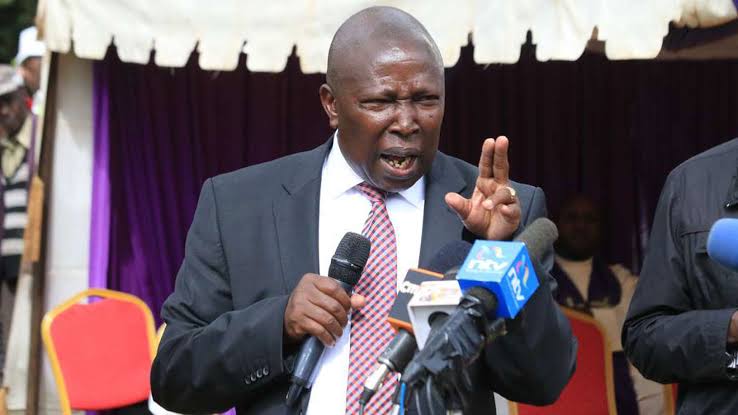 Kamanda said that he spoke with the President, who told him that he would launch a big campaign against the Deputy President and his United Democratic Alliance partners.

” He will not allow UDA to win any seat from the region. Those politicians who are rushing to join UDA will soon realize that they moved to the wrong side, ” Kamanda added.
Kamanda also said he is not so old and will be running for the Nairobi county senatorial seat in the August 9 elections.
ODM Secretary General Edwin Sifuna, Nairobi Water and Sewerage Company Director Karen Nyamu, and gospel artist Rufftone are among those who have indicated an interest in the Senatorial seat.