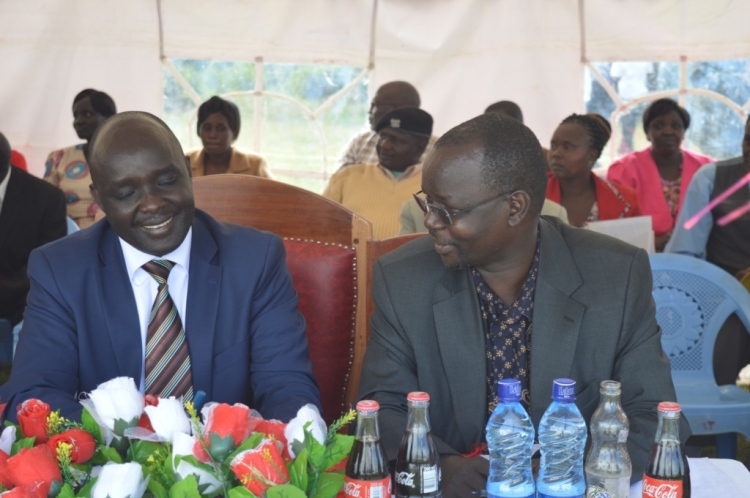 While touring the county of Friday, DP William Ruto endorsed Simon Kachapin as he referred to him as the next governor.

Kachapin was in 2017 defeated by Lonyangapuo under the Kanu Ticket, He has now joined UDA, which is allied to Ruto as he intends to reclaim his seat.

Kachapin was a member of the Kenya African National Union (KANU) before joining Ruto’s team.

Lonyangapuo on the other hand has pledged to support ODM leader Raila Amolo Odinga in his bid to succeed Uhuru Kenyatta in the August 9 elections.

During his recent visit to the county, the governor presented Raila with a Memorandum of the People on behalf of the Pokot community in West Pokot and Tiaty. The booklet lists crucial community areas that have been disregarded since the country’s independence.

Another request made by the governor was the establishment of the Pokot Community Code, which will be majorly used to identify the community.

Governor Lonyangapuo’s relationship with DP Ruto on the other hand is bad following the recent clash between their allies in West Pokot.

This was after the governor ordered the destruction of UDA Wheelbarrow symbols from major towns within the county. 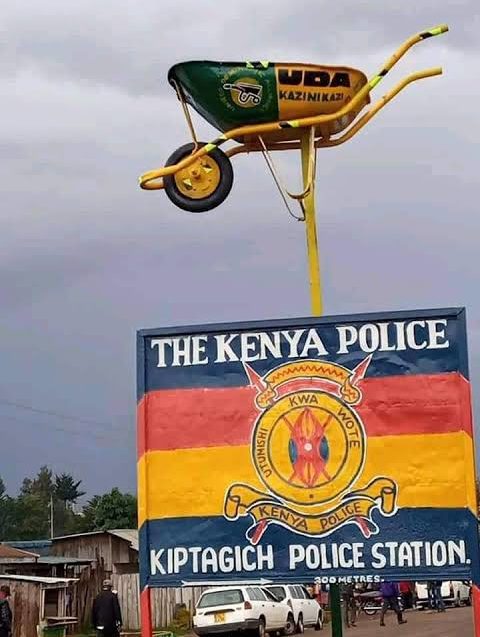 The vandalization of UDA symbols was a conversation until recently when one man was shot with an arrow while trying to bring down an erected wheelbarrow.