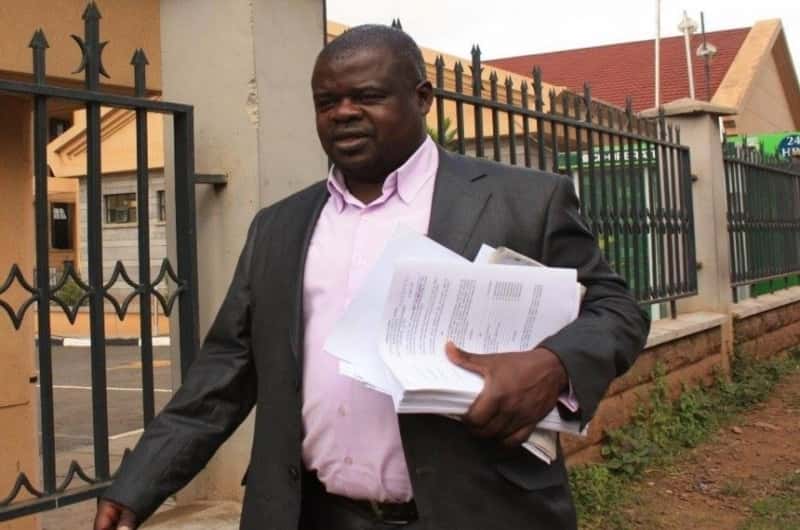 Photo of Okiya Omtata in a past court session. Image courtesy file

Renowned Kenyan activist Okiya Omtata has moved to the high court in a bid to block Deputy President William Samoei Ruto from running for the presidency. 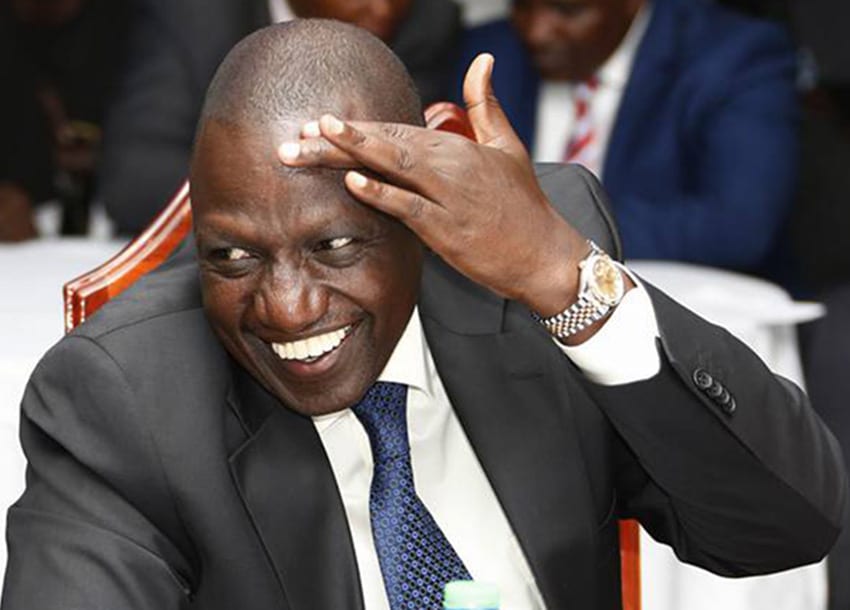 The official campaigns for the 2022 General Elections are set to run from May 10, after presidential candidates submit their papers to the IEBC, through August 6, two days before polling day.

All public officers who intend to run for office in the August 9 general election must resign at least six months before the election. That is the law that must be complied with,” Section 43(3) of the Elections Act 2011 states.

A number of government officials are expected to resign from their positions in February, including half of Uhuru Kenyatta’s cabinet with most of the CS interested in gubernatorial seats.