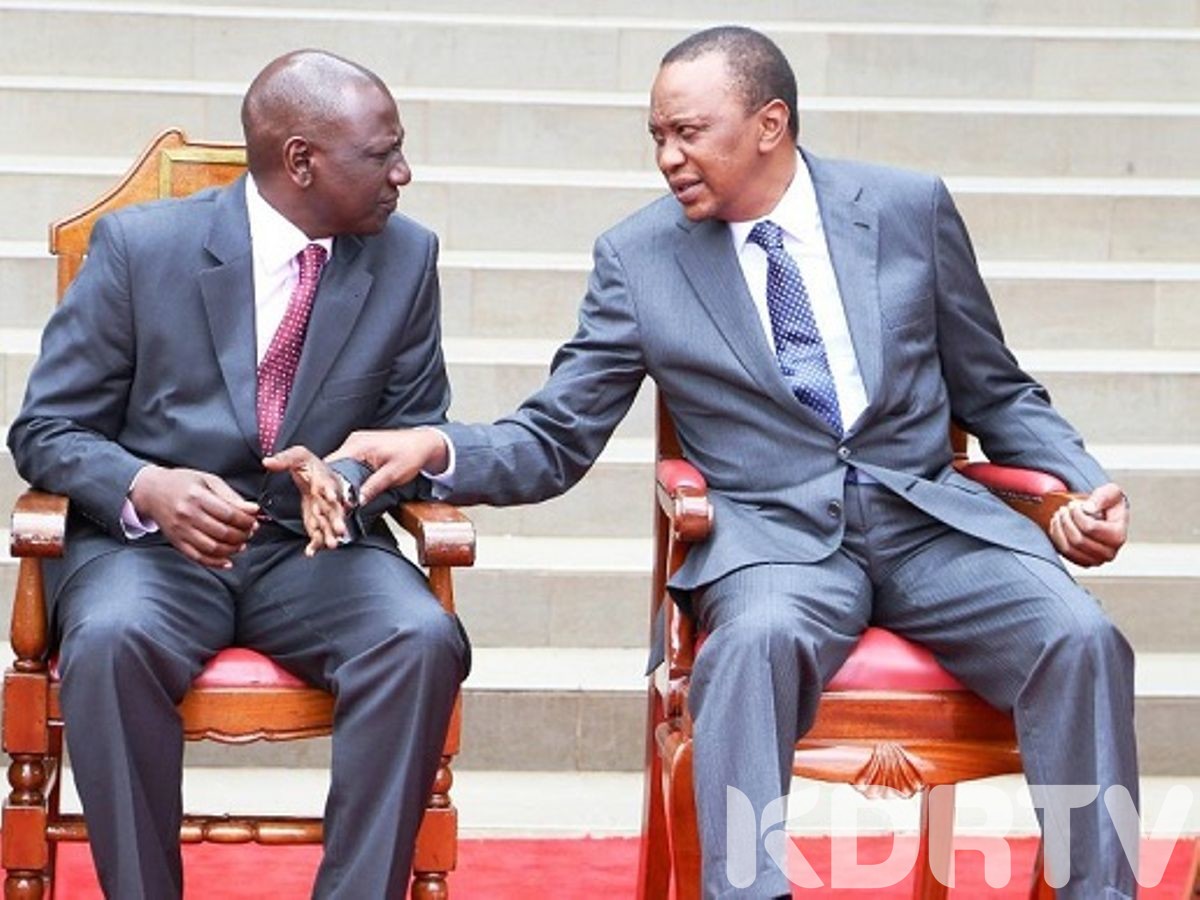 The Service Party (TSP) has already been registered at the Registrar of Political Parties. Plans to register the party started as in July 2018.

TSP fashions itself as a development oriented party. It will have the red and yellow colours just like Jubilee and already has offices in 29 counties.

The party simbol and interim are in place. TSP hopes to gain from the fallout that will emanate from the Jubilee Party grassroot elections slated for March this year.

On Saturday, a section of Mt Kenya politicians asked Agriculture CS Mwangi Kiunjuri to help form a party that will cater for the needs of the region.

They were speaking at Naramoru in Nyeri County.

Gatundu South MP Moses Kuria, is on record stating that Central Kenya will leave Jubilee before the 2022 elections.

Reports of the formation of another outfit in Mt Kenya will be a huge blow to Deputy President William Ruto who is hoping to keep the party intact ahead of the general elections.